Indian-origin former CEO charged with fraud in US 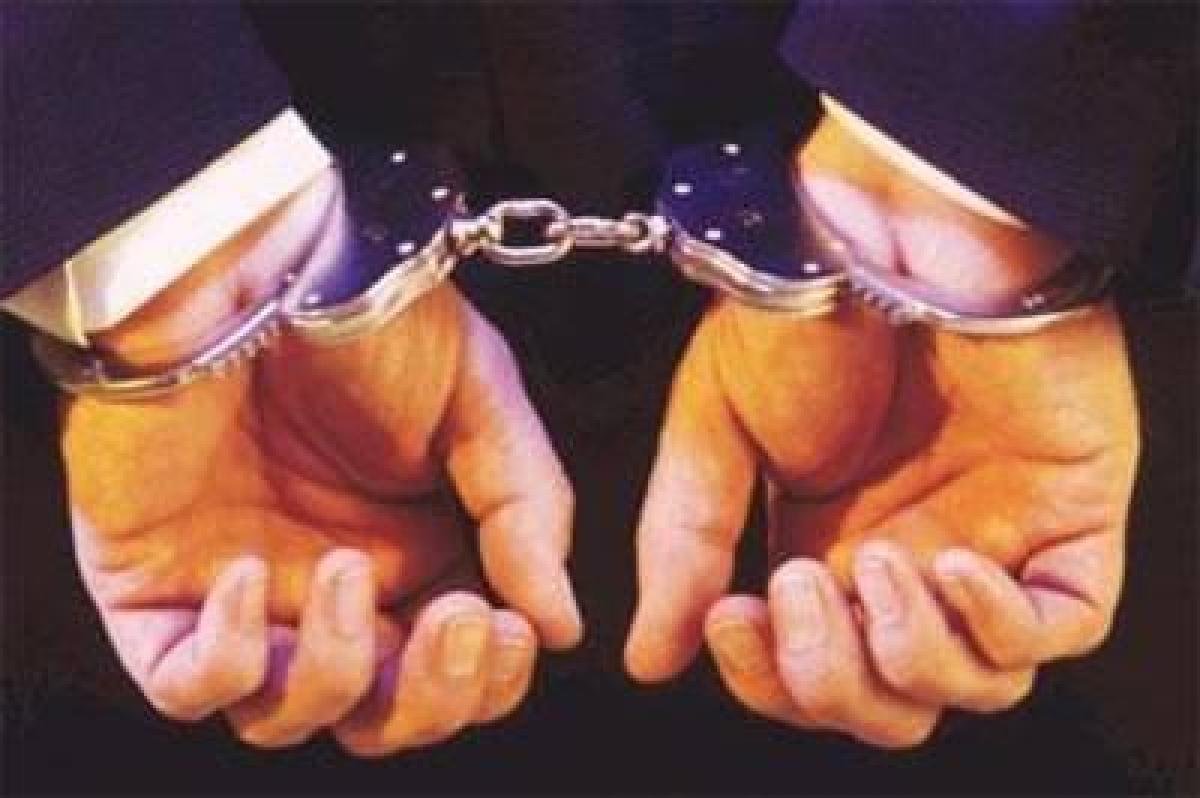 A 49-year-old Indian-origin former CEO of an IT firm has been charged with fraud in the US for allegedly misrepresenting facts that his company supported customer operations in nearly 20 countries, including in India.

New York: A 49-year-old Indian-origin former CEO of an IT firm has been charged with fraud in the US for allegedly misrepresenting facts that his company supported customer operations in nearly 20 countries, including in India.

The US federal regulator Securities and Exchange Commissions (SEC) complaint, filed in the US District Court for the Northern District of California on May 31, has alleged that Tyagi falsely claimed in press releases he issued between July 2010 and September 2011 that the company had hundreds of customers and supported customer operations in nearly 20 countries.
Systems America said it provided services to Fortune 500 clients and had operations in India as well as the US.

However, it had only two main clients in 2010 and did not support operations in any foreign countries in 2010 and 2011.

Tyagi also allegedly falsely claimed in an initial disclosure he published on behalf of the company in July 2010 that he was not a party to any material litigation.

The complaint also alleged that Tyagi failed to file with the SEC required disclosures of his holdings and transactions in company securities.

The complaint seeks permanent injunctions, an injunction prohibiting Tyagi from participating in transactions of any security of an entity of which he is an officer, director, owner, significant shareholder, or control person, disgorgement of ill-gotten gains plus pre-judgment interest, penalties, and officer-and-director and penny stock bars.