NIA files chargesheet in attack on BSF convoy in Udhampur 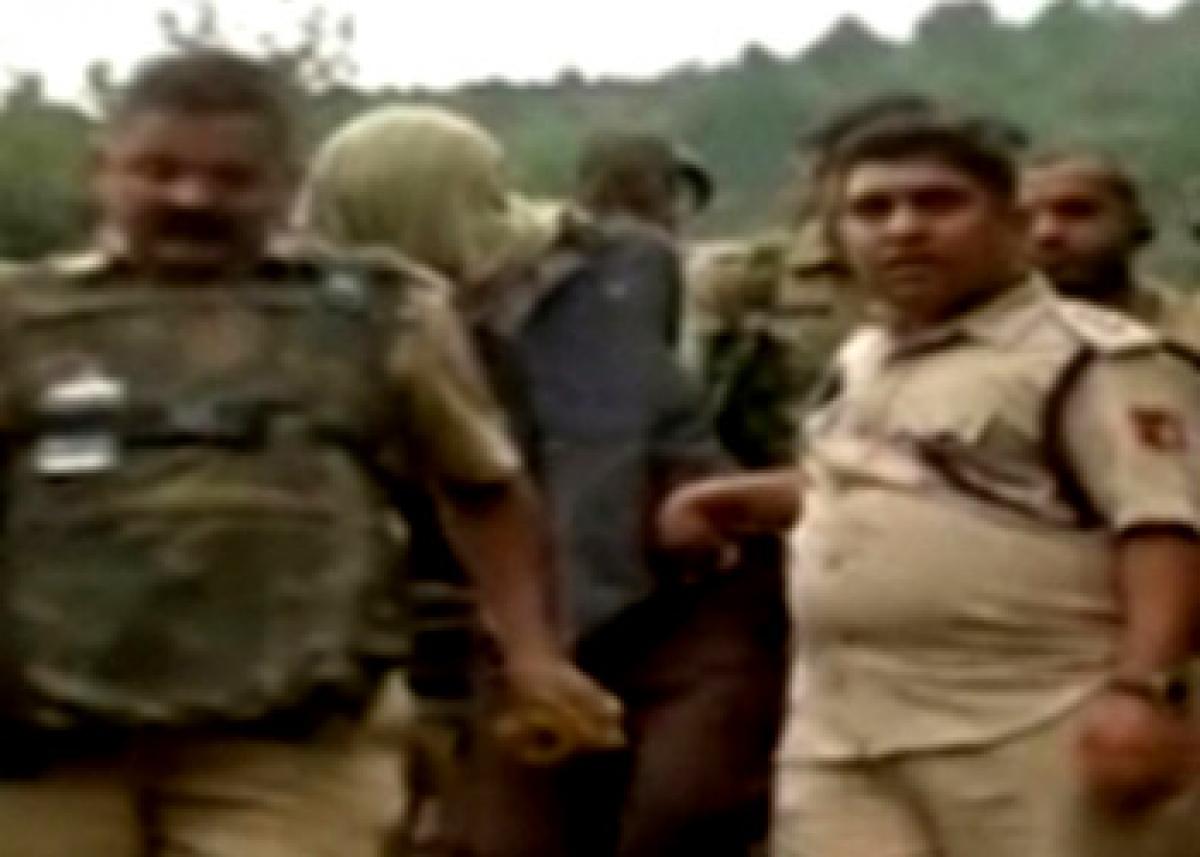 The National Investigation Agency (NIA) filed a chargesheet in a special court here on Thursday against nine persons involved in attack on BSF convoy in Udhampur.

Jammu: The National Investigation Agency (NIA) filed a chargesheet in a special court here on Thursday against nine persons involved in attack on BSF convoy in Udhampur.

Investigation had revealed that Khursheed Ahmed Ittoo used his Maruti-800 car as pilot vehicle of the truck in which militants Mohammed Naveed and Noman travelled from Kashmir valley to Udhampur to execute the attack.

The NIA official release on the arrests stated that the entire conspiracy of Udhampur terrorist attack was executed in the house of Fayaz in Kudwani. The release further stated that NIA would produce the arrested individuals before the Special court and seek order for their custodial interrogation.

In September, the NIA had announced a cash reward for four terrorists in connection with Udhampur terrorist attack.

In the Udhampur attack, two heavily-armed terrorists believed to be from Pakistan ambushed a convoy of BSF personnel and opened fire. Two BSF constables and a militant were killed.

A Pakistani LeT terrorist Mohd. Naveed was caught alive during the attack.