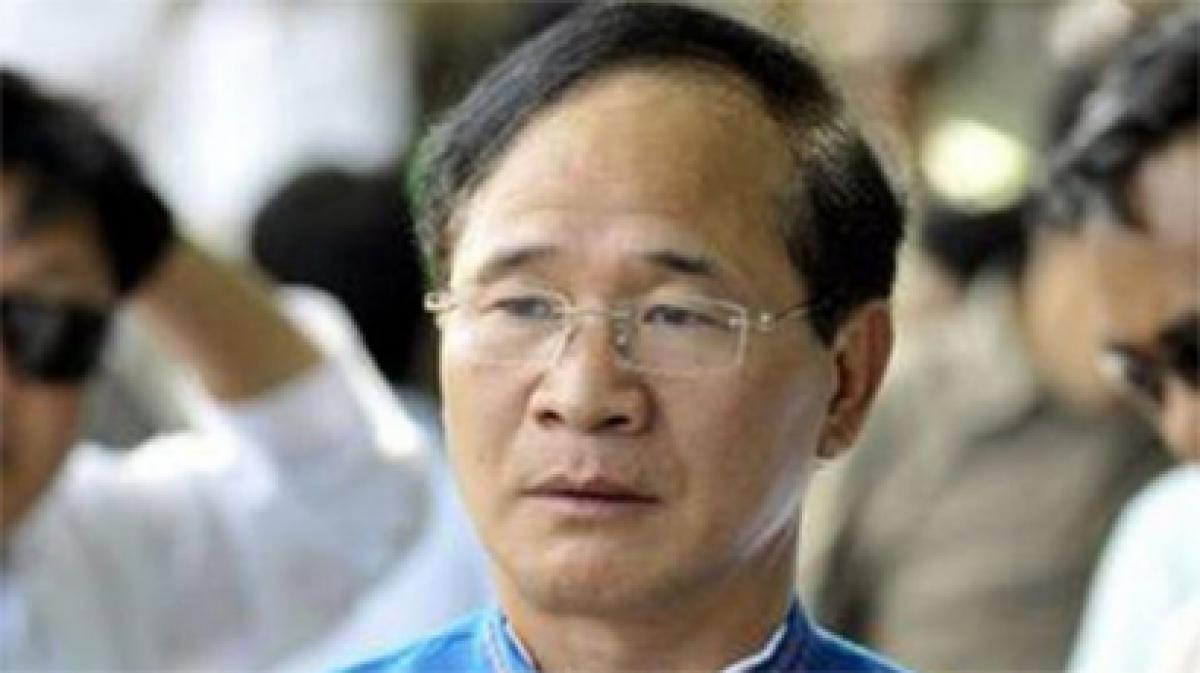 The plea filed by the Congress leader is likely to be taken up for hearing on Monday by a five-judge constitution bench headed by Justice J S Khehar, along with other petitions moved by persons like Rajesh Tacho, Chief Whip of Congress Legislature party in the state assembly.

The plea has been filed after Attorney General Mukul Rohatgi, representing the Centre, had raised the objection that the earlier petitions have not challenged the imposition of President's rule, which was invoked after filing of those pleas.

Yesterday, the imposition of President's rule in Arunachal Pradesh had come under the scanner of the apex court, which sought the report of Governor Jyoti Prasad Rajkhowa recommending central rule in the state, saying "it is too serious a matter".

The bench had asked the Attorney General not to raise "technical objections" when he persisted with his plea arguing that "rules are rules" and they apply equally to all.

It had then posted the matter for February one asking the Governor and the Ministry of Home Affairs to file responses by Friday, by when the petitioners have been allowed to amend their plea.

The bench, for its own perusal, sought in a sealed cover the report and recommendation on imposition of the President's rule.

"Unless we get the grounds for recommending the President's rule, we cannot proceed. If grounds are not same in the proclamation then it is totally a different ball game," the bench, also comprising justices Dipak Misra, M B Lokur, P C Ghose and N V Ramana, had said.

The bench was also of the view that no interim order can be obtained unless the parties see grounds for proclamation for President's rule.

"We will not pass any order without hearing all the parties. It is a sensitive issue," it had said.

A battery of senior lawyers including Fali S Nariman, Kapil Sibal, Rajeev Dhawan and Vivek Tankha had opposed the plea of governor seeking to maintain secrecy of his report and recommendation, saying that larger bench of more than five judges have already laid down the proposition on this aspect.