Exodus and largest Airlift in recorded history: Fact and Fiction 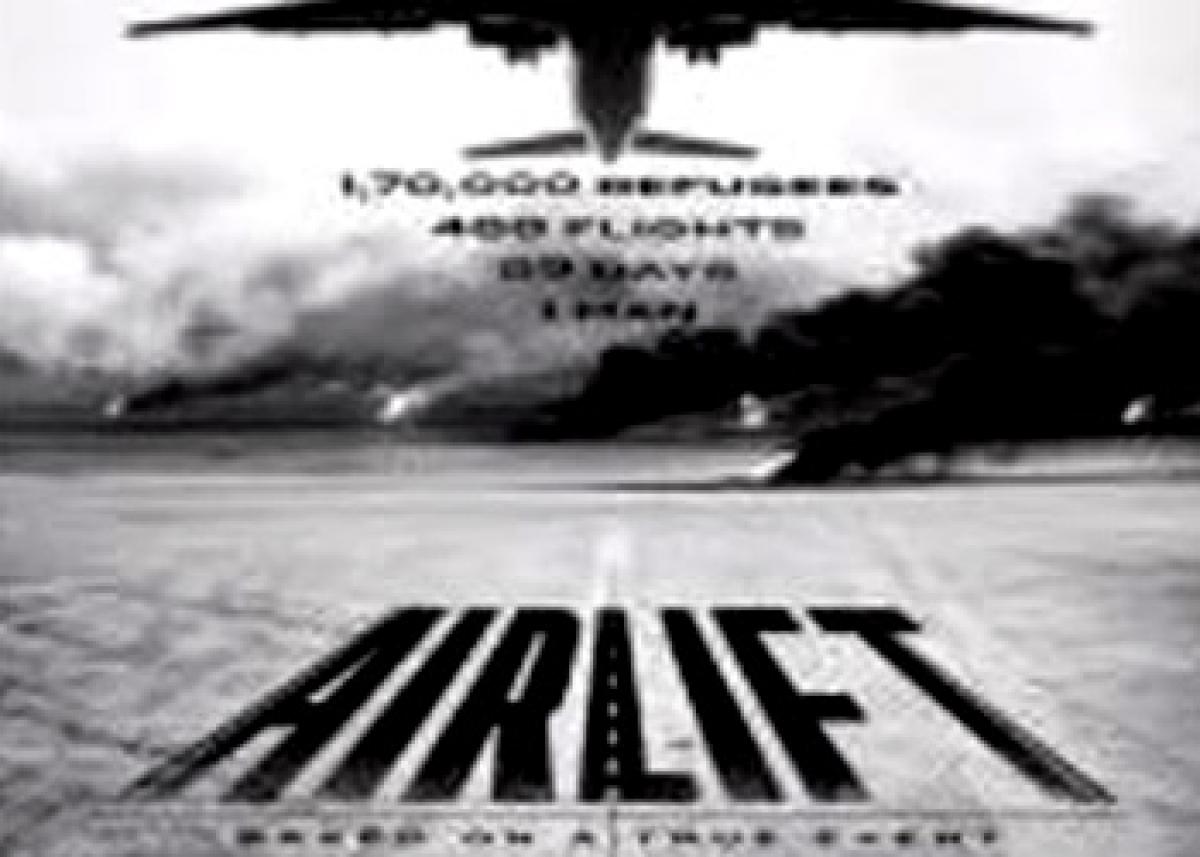 As a young Director in UN Division of India\'s Ministry of External Affairs (MEA) in 1990, when the world was not networked as it is today, I have vivid recollections of following Saddam Hussein’s invasion of Kuwait along with my colleagues

As a young Director in UN Division of India's Ministry of External Affairs (MEA) in 1990, when the world was not networked as it is today, I have vivid recollections of following Saddam Hussein’s invasion of Kuwait along with my colleagues in our office on a short-wave radio which carried the BBC hourly bulletins. At lunch time, colleagues from the then WANA and Gulf Division would update us on the meticulous arrangements and organisation the MEA had mounted under the leadership of the then External Affairs Minister I.K. Gujral, who later became Prime Minister, to evacuate over 100,000 Indians stranded in Kuwait.

After the UN Security Council announced sanctions against the Saddam regime, their situation became desperate since their only possible escape route was across the desert to Jordan. It was one of the most complex rescue operations in the annals of recent history.

When I went to see the recently released Bollywood film “Airlift”, I anticipated that the film would provide belated and welcome recognition to the efforts of our colleagues in MEA, who along with our ambassadors in Kuwait and Jordan and their diplomatic and other staff worked tirelessly for the final happy conclusion of bringing our Indian diaspora in Kuwait safely home. It would, I hoped, also chronicle the efforts of our heroic Air India pilots who willingly flew countless flights through a war zone to bring their compatriots back to Mumbai. The encouragement and leadership provided by the then minister Gujral also required to be highlighted.

"Airlift" is a well produced film with great acting by Akshay Kumar and others. It also arouses our patriotic feelings with our beautiful flag and national anthem preceding the screening. The problem arises because, despite the notification that the film is purely fictitious, the reality is that it distorts recent history and reduces facts to fantasy. This will mislead millions of Indians who were born after 1990.

The film portrays Gujral in a most unflattering manner, completely divorced from reality. It ridicules an entire MEA, the Indian envoys at the time serving in Kuwait, Iraq and Jordan and their colleagues except for one fictitious joint secretary, portrayed sitting in a large hall drinking tea and taking a call from desperate Indians in Kuwait because others refused to do so during their lunch break.

Fantasy is to portray Akshay Kumar like Moses leading the Jews in the famous exodus across the desert to the Promised Land. Reality is that a convoy of 100,000 people could not cross 1,000 km of a harsh desert without stopping, eating and refuelling. Reality is that there were actually 110,000 Indians at that time in Kuwait to be evacuated and this evacuation continued for several weeks. Reality is that the evacuation was organised by the MEA, through frantic efforts made behind the scenes to obtain Saddam’s agreement for the safety of our Indians and their safe return to India.

This reality became complicated no doubt due to the infamous embrace of Gujral by Saddam but it is often forgotten that it is our then minister Gujral and MEA, whose forceful interventions also ensured the safety of our air hostesses who had been stranded after the invasion.

"Airlift" also hits out at Air India, depicting its pilots as uncaring and unpatriotic, with some pilots stating in the film that they would not fly in a war zone since they were not Indian Air Force pilots. The film shows the fictitious joint secretary pleading helplessly with Air India pilots while taking calls from Ranjit Katyal (Akshay Kumar). This is a travesty of the truth and should be strongly contested by Air India.

MEA’s official spokesperson Vikas Swarup recently noted: "This is a film, and films often take liberties with actual events, facts. This particular film has also taken artistic liberties in the depiction of the events as it actually happened in Kuwait in 1990.” He added that those who remember the 1990 evacuation would also know the "very pro-active" role that the MEA played. Official delegations were sent to Baghdad and Kuwait City. The entire operation was coordinated along with the civil aviation ministry, Air India and a host of other government departments.

When responsible film makers and famous actors take gross liberties with facts and mix fantasy with fiction, playing on local prejudice against politicians and bureaucrats, it results in historical distortions, leading to younger Indians believing that the political leadership of India and MEA were and continue to be completely callous and indifferent to the fate of so many of their compatriots stranded in a dangerous war zone.

It is important to underline that the Indian political leadership, cutting across party lines, and the MEA and concerned ministries have always responded quickly and effectively to the Kuwait crisis and other evacuations such as the Indian Navy’s Operation Sukoon in Lebanon in 2006, Operation Safe Homecoming in Libya in 2011, and more recently the Indian Navy’s heroic efforts, along with support from the Indian Air Force and Air India, to rescue more than 5,000 Indians and others stranded in Yemen.

Perhaps it is time for Bollywood to do a reality check and produce another rousing film like “Airlift”, but this time focussing on the real, unsung and forgotten heroes of these evacuations. They owe it to India and to those Indians who cared enough for their compatriots to work day and night to bring them home safely. They owe it to the history and posterity of this great nation.

(The author is a former Indian ambassador. The views expressed are personal. She can be contacted at rustytota@gmail.com)