SC to hear petition against President's rule in Arunachal Pradesh 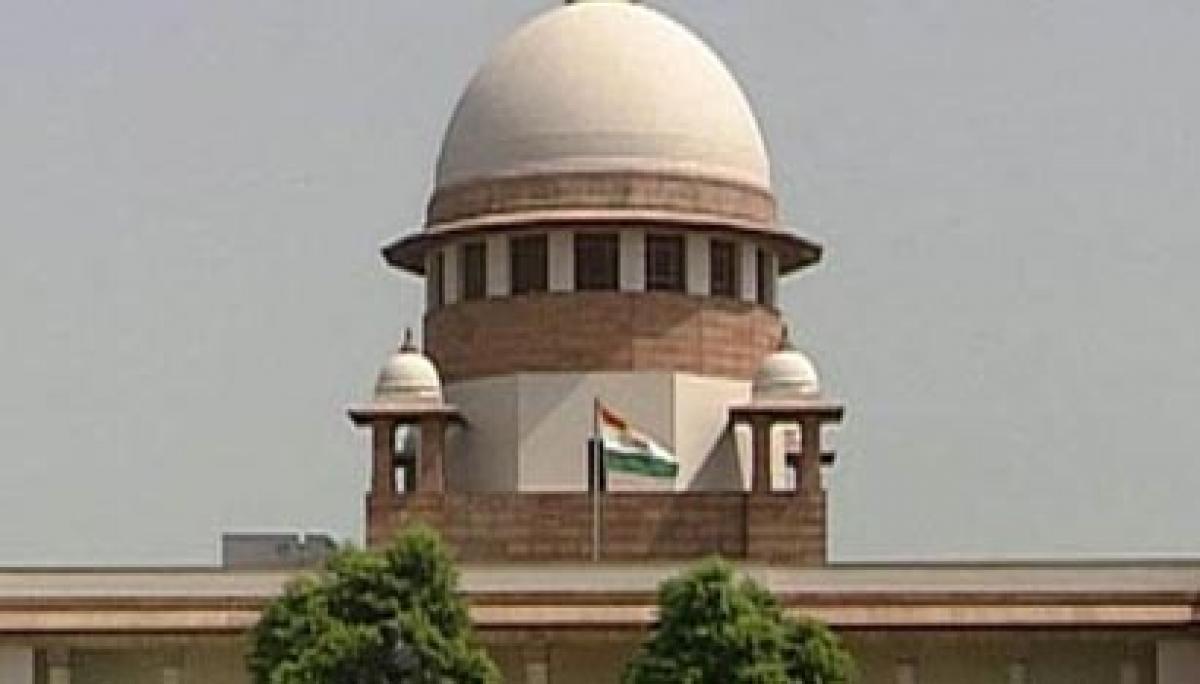 The Supreme Court will hear the petition filed by Congress Party challenging the imposition of President\'s rule in Arunachal Pradesh on Monday.

New Delhi: The Supreme Court will hear the petition filed by Congress Party challenging the imposition of President's rule in Arunachal Pradesh on Monday.

On Wednesday, a five-judge bench headed by Justice J. S. Khehar posted the matter for today. Later, the Centre had filed an affidavit in the Supreme Court on Friday to justify the imposition of President's rule.

The affidavit, filed by Ministry of Home Affairs (MHA), claimed that there was complete breakdown of governance and law and order in the state. The affidavit also referred to six reports forwarded by the Governor to the President and to the Ministry, corroborating the reasons for proclamation of Emergency and maintaining that there was political instability in the state and a 'war-like' situation.

The affidavit was settled by Attorney General Mukul Rohatgi who was asked by the five-judge Constitution Bench to respond to the petitions challenging the imposition of central rule.

The petitions include the plea of Rajesh Tacho, Chief Whip of Congress Legislature party in the state assembly which is now kept under suspended animation.