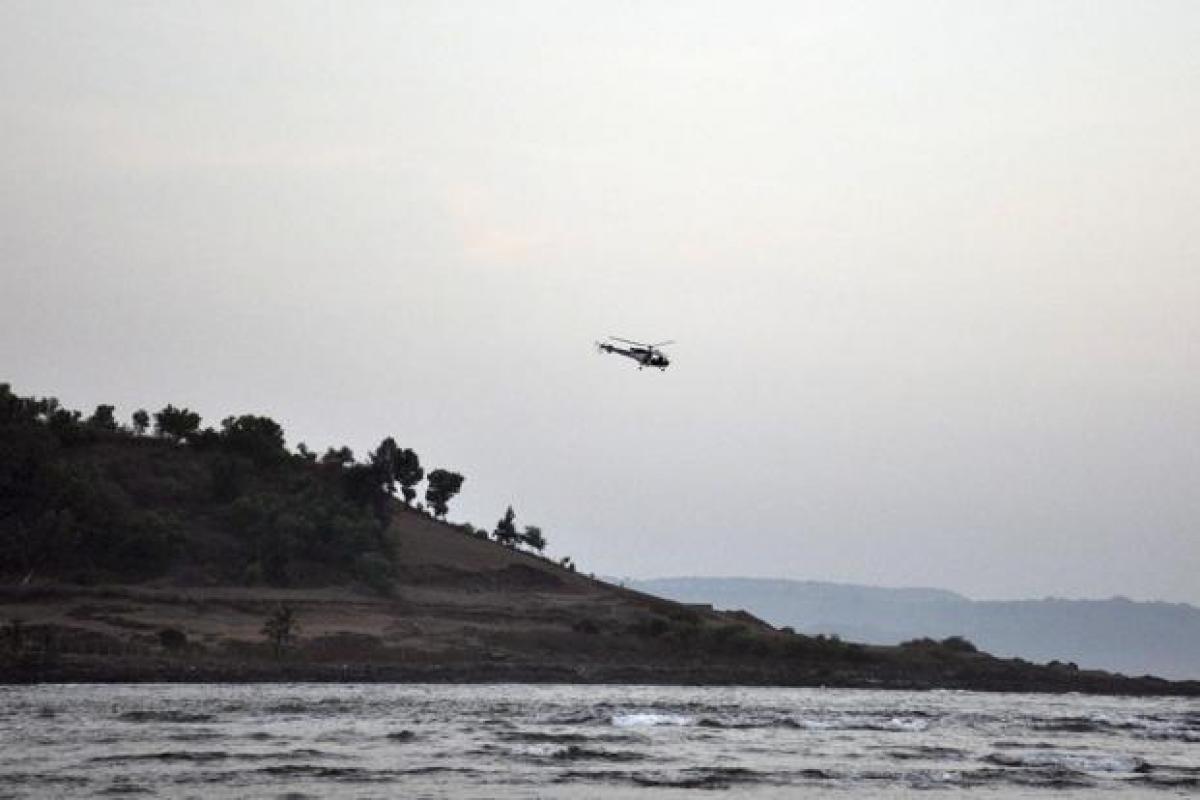 A picnic by the coast of the Arabian Sea turned tragic on Monday for a group of youngsters from a Pune college with 13 of them drowning off the popular Murud-Janjira beach in adjoining Raigad district in Maharashtra.

A picnic by the coast of the Arabian Sea turned tragic on Monday for a group of youngsters from a Pune college with 13 of them drowning off the popular Murud-Janjira beach in adjoining Raigad district in Maharashtra.

The incident occurred in the afternoon when altogether 18 students ventured into the sea to swim. The students, aged between 18 and 20, were undergoing BSC and BCA computer courses.

According to a Coast Guard spokesperson, 13 bodies were recovered while a few students are still untraced and the Coast Guard and Navy have launched operations to rescue some missing students.

The students were part of an around 126-strong group from Inamdar College in Pune who went to Murud in three buses for a picnic.

"We received information regarding 15 to 18 students being washed into the sea at about 4pm. Coast Guard aircraft IC117 and two hired fishing boats were deployed for search and rescue. So far, Coast Guard chopper ex-842SGN was launched at 6:03 pm and ICGS 'Achook' has been diverted," the spokesperson said.

He said at least six students were taken to hospital.

The Navy has also deployed two interceptor craft for the search operations.

P A Inamdar, Trustee of the Pune-based college, run by Maharashtra Cosmopolitan Education Society, has confirmed that 13 students died in the mishap. He alleged that the beach where the students had gone apparently had no life guard.

A pall of gloom descended over the college following the tragedy.

The picnickers were accompanied by around ten staff members including teachers, the college authorities said.

Inamdar said the college has received names of the deceased but their parents would be informed only after confirming and establishing their identities by checking the respective rolls.

A team of college officials has left for Murud to assist rescue work.