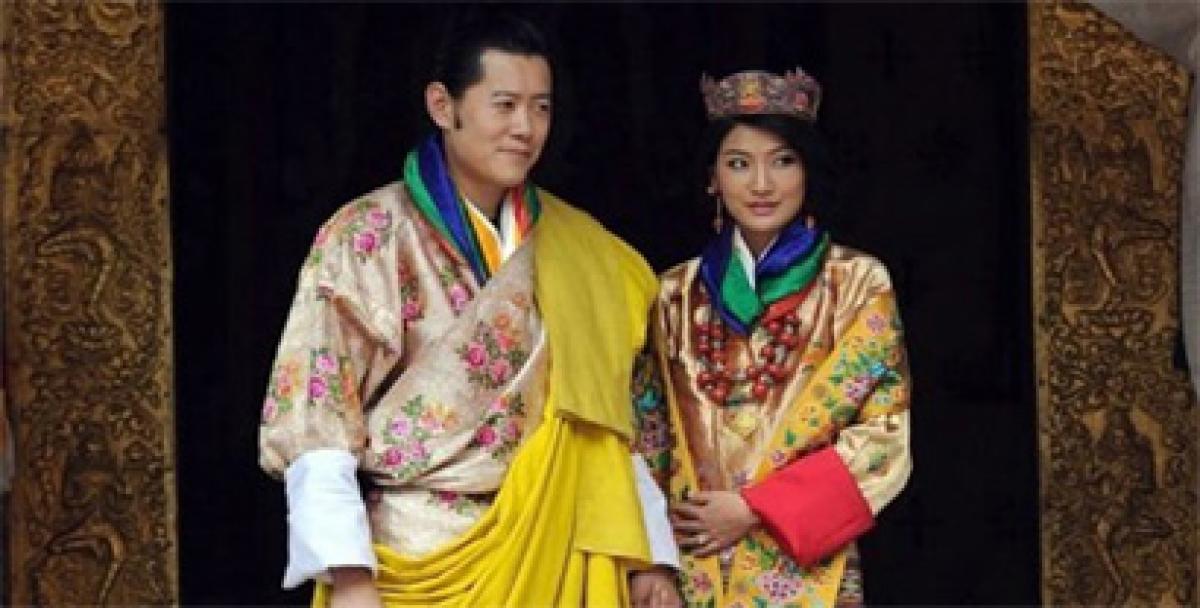 The Prime Minister took to twitter to convey his greetings.

"Congratulations to Their Majesties The King & Queen of Bhutan on birth of their first child The Gyalsey. Tashi Delek Phuensum Tshogpar sho!," Prime Minister Modi tweeted.

The birth of the Royal Child was announced by Queen Pema in her Facebook page on Saturday.

"Our happiness knows no bounds, as we announce the Royal Birth of His Royal Highness The Gyalsey on 5th February 2016," she said in her post.

The baby was then presented to his grandfather, His Majesty the Fourth Druk Gyalpo.