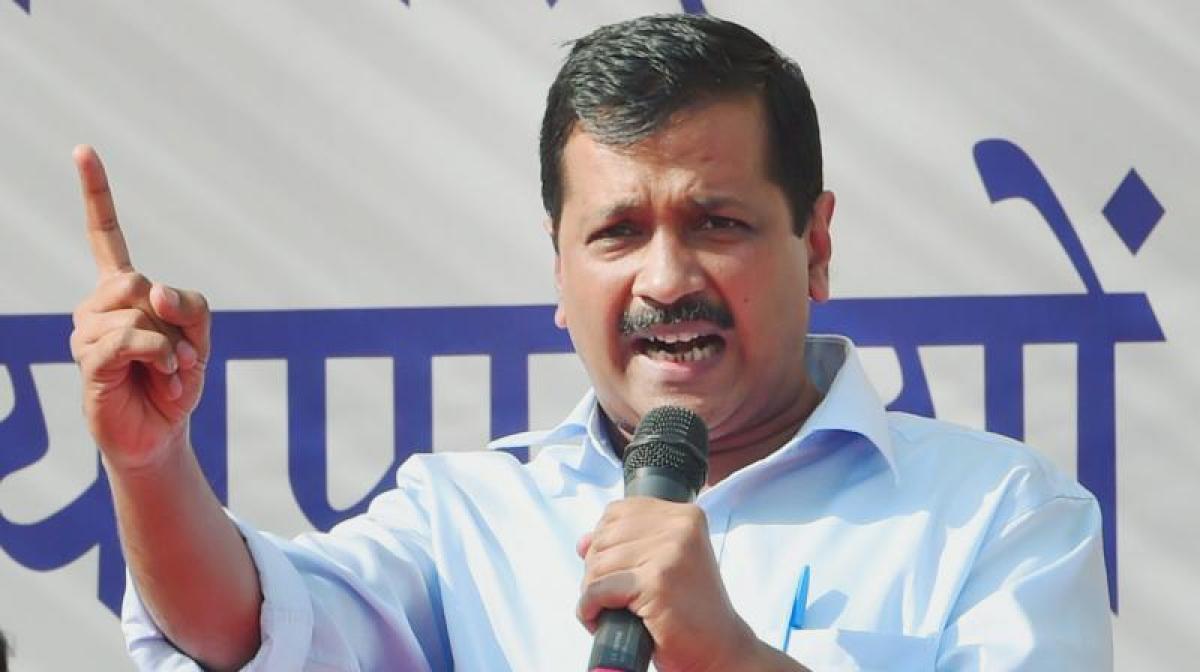 Branding demonetisation a huge scam, Delhi Chief Minister Arvind Kejriwal on Sunday sought an independent probe into and a White Paper on the note ban.

The Aam Aadmi Party (AAP) leader also told the media here that Prime Minister Narendra Modi had become a laughing stock globally after taking out 86 per cent of the currency from the system on November 8.

"The world has started making fun of Modi... At least (former Prime Minister) Manmohan Singh had the respect of the world."

"Demonetisation is the biggest scandal in independent India," Kejriwal said. "The entire exercise was political and guided by corruption."

He claimed that even hardcore BJP and RSS supporters were disappointed by Modi's speech of Saturday because he failed to mention when people could resume withdrawing money from their bank accounts at will.

"There should be an independent investigation into the note ban," he said. "There should also be a White Paper on the stated objectives of the demonetisation and what was really achieved."

He said the White Paper should detail the fall in GDP growth and in industrial and agricultural production after the November 8 announcement.

Kejriwal and the AAP have been among the most vocal critics of the note ban which caused an unprecedented cash crunch in the country.

He said after all the hardships that people endured, none of the stated objectives in Modi's November 8 speech were achieved.

He said there had been no reduction in corruption, black money had not been wiped out and terror financing had not ended.

The AAP leader accused the BJP leaders of converting black money into white before and amid the cash shortage and demanded to know why Modi was promoting Paytm for cashless transactions.

"Has he taken bribes from Paytm? Paytm is the biggest gainer from demonetisation."

"They can't do this. They can't promote one single company. I will ask them... Maybe they are under pressure."