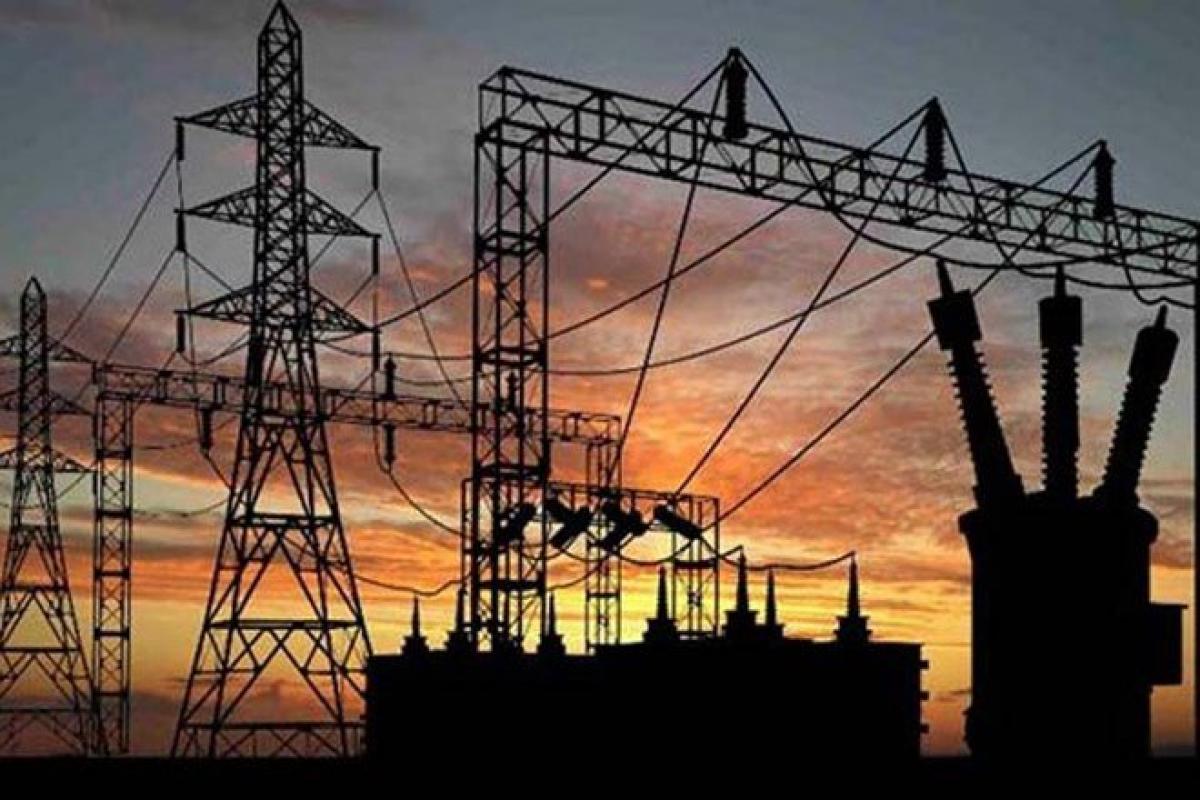 Tamil Nadu will become the 21st state to join UDAY scheme, meant for revival of debt stressed discoms, tomorrow which would help it save around Rs 11,000 crore during the period of turnaround by 2019.

New Delhi: Tamil Nadu will become the 21st state to join UDAY scheme, meant for revival of debt stressed discoms, tomorrow which would help it save around Rs 11,000 crore during the period of turnaround by 2019.

Besides after inking a memorandum of understanding by Tamil Nadu and its discom TANGEDCO with Power Ministry tomorrow, it will pave the way for covering almost 90 per cent of total utilities debt of around Rs 4 lakh crore.

"Tamil Nadu would derive an overall net benefit of over Rs 11,000 crore through UDAY, by way of savings in interest cost, reduction in AT&C and transmission losses, interventions in energy efficiency, coal reforms etc," an official told PTI.

The official further said that almost 90 per cent of the Rs 4 lakh crore discoms debt would be covered after Tamil Nadu joins the scheme.

By signing the MOU under UDAY, the state will take over 75 per cent of Rs 30,420 crore debt of TANGEDCO. The scheme also provides for the balance debt to be re-priced or issued as state guaranteed discom bonds, at coupon rates around 3-4 per cent less than the average existing interest rate.

The Central government would also provide incentives to the state and the discom for improving power infrastructure in Tamil Nadu and for lowering the cost of power.

The state would get additional/priority funding through the Central schemes such as Deen Dayal Upadhyay Gram Jyoti Yojana (DDUGJY), Integrated Power Development Scheme (IPDS), Power Sector Development Fund (PSDF) or such other schemes of the Ministries of Power and New & Renewable Energy, if they meet the operational milestones outlined in the scheme.

The State shall also be supported through additional coal at notified prices and in case of availability through higher capacity utilisation, low cost power from NTPC and other CPSUs. Other benefits such as coal swapping, coal rationalisation, correction in coal grade slippage, availability of 100 per cent washed coal would help the state to further reduce the cost of power.