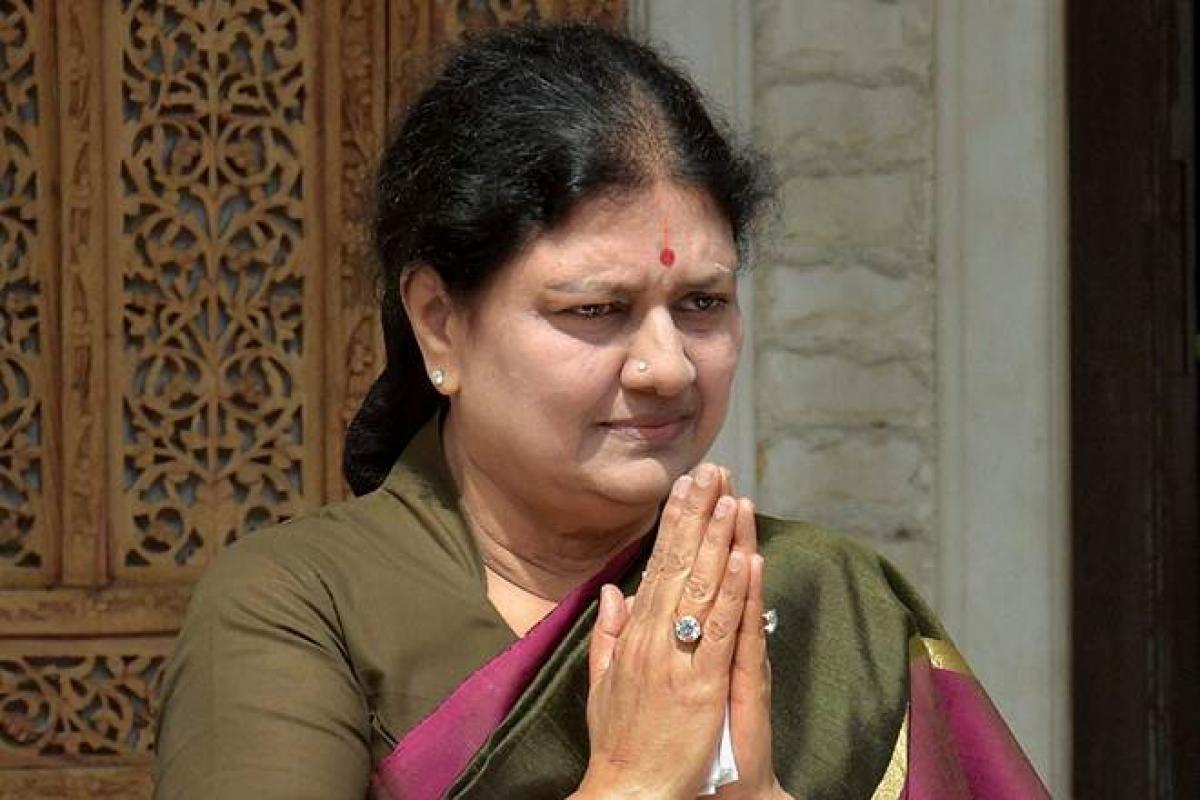 AIADMK General Secretary V.K. Sasikala today wrote a letter to Prime Minister Narendra Modi seeking promulgation of an Ordinance for conduct of the bull-taming sport Jallikattu, noting that the ban on it had caused resentment in the state.

CHENNAI: AIADMK General Secretary V.K. Sasikala today wrote a letter to Prime Minister Narendra Modi seeking promulgation of an Ordinance for conduct of the bull-taming sport Jallikattu, noting that the ban on it had caused “resentment” in the state.

Sasikala’s letter to the Prime Minister on the issue comes days after Chief Minister O Panneerselvam urged the Centre to promulgate an Ordinance for the conduct of the sport.

“No cruelty is practised on the animals per se. Also bulls are worshipped as a deity by the religious in Tamil Nadu and care is always taken by the youth taming them (to) not to inflict any pain on them,” Sasikala told Modi in a letter.

“The ban on Jallikkattu has incensed the public of Tamil Nadu and the youth in particular, and all efforts have to be taken to revoke it,” she said.

This sporting event was “inextricably” linked to the rural, agrarian customs, practices and psyche of Tamils and also helped in conservation of native germplasm, since bulls with excellent physical attributes alone are reared for Jallikattu, she noted.

“The Ministry of Environment and Forests should clearly de-notify bulls as ‘performing animals’ and I request you to take appropriate steps to enable the traditional sport of Tamil Nadu to be played in our soil. This is my earnest request as there is widespread resentment against the ban,” she added.

Jallikkattu is a traditional sporting event of the state, held during the harvest festival of Pongal, and forms an essential part of the festivities, she said.

Recalling that her predecessor late J Jayalalithaa was keen that Jallikkattu was “restored to its original glory as a primal sport of Tamil Nadu, she said, “The bulls specially reared for the purpose are tamed by ardent youth and this sport is not in the least cruel to animals, unlike other sporting events involving horses, camels and other animals.”

The youth of the state in particular wanted the sport to be played, “as they feel that it is their divine traditional right, wherein they exhibit their courage in taming the bulls,” she said.

“In view of the above, I request you to kindly intervene in the matter to promulgate an Ordinance to amend the PCA (Prevention of Cruelty to Animals) Act, to de-notify the bulls from the notification of the Ministry of Environment and Forests, so as to lift the ban on Jallikkattu and preserve Tamil Nadu’s culture and tradition. This would ensure that the sport is conducted this weekend, during the Pongal festivities in Tamil Nadu,” she said.

The lifting of the ban on Jallikkattu would be the “ultimate joy” for Tamils not only in Tamil Nadu, but across the globe, which would ensure that the people of the state really celebrate the Pongal festival with traditional fervour and gaiety, she added.