Owaisi begins campaign for UP Assembly polls, says AIMIM only party that belongs to Muslims 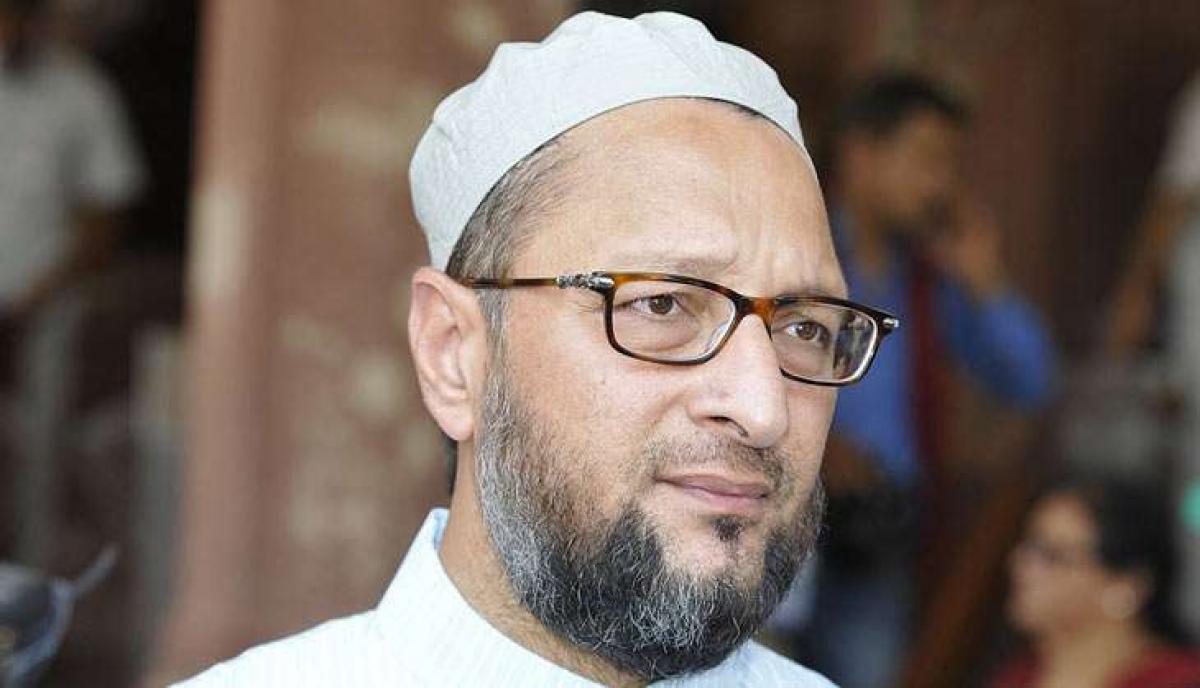 Owaisi, who is known for his controversial statements, hit out at the popular political players in the state, especially the ruling Samajwadi Party for "advocating about the rights of minorities only during elections".

"All parties in Uttar Pradesh have looked at the minorities, backward classes and the deprived sections as vote banks," he said at an election rally here.

Owaisi asked Muslims to vote for AIMIM as it is the “only party that belongs to the community”. He said that “no one in the SP cared for the blood of his Muslim brothers during the 2013 Muzaffarnagar riots”.

In an apparent dig at the ruling party, he said, "How can a party which is fighting its own family fight for us?"

"The Mulayam Singh Yadav-led party does not want AIMIM in the state as we have been raising the issues of minorities while SP only looks at them as vote banks," he said.

The Hyderabad-based leader remarked that the parties were trying to win the minority votes by instilling the fear of "BJP wave".

"Parties are employing various ways to win the confidence and votes of minorities. But are these leading to minority upliftment?" he asked.

Owaisi exhorted people to vote for AIMIM and "make their voices heard".

The party has released a list of 11 candidates, including Masiulla from Kairana constituency, for the first phase of Uttar Pradesh Assembly polls.

The state polls are slated for earlier this year.