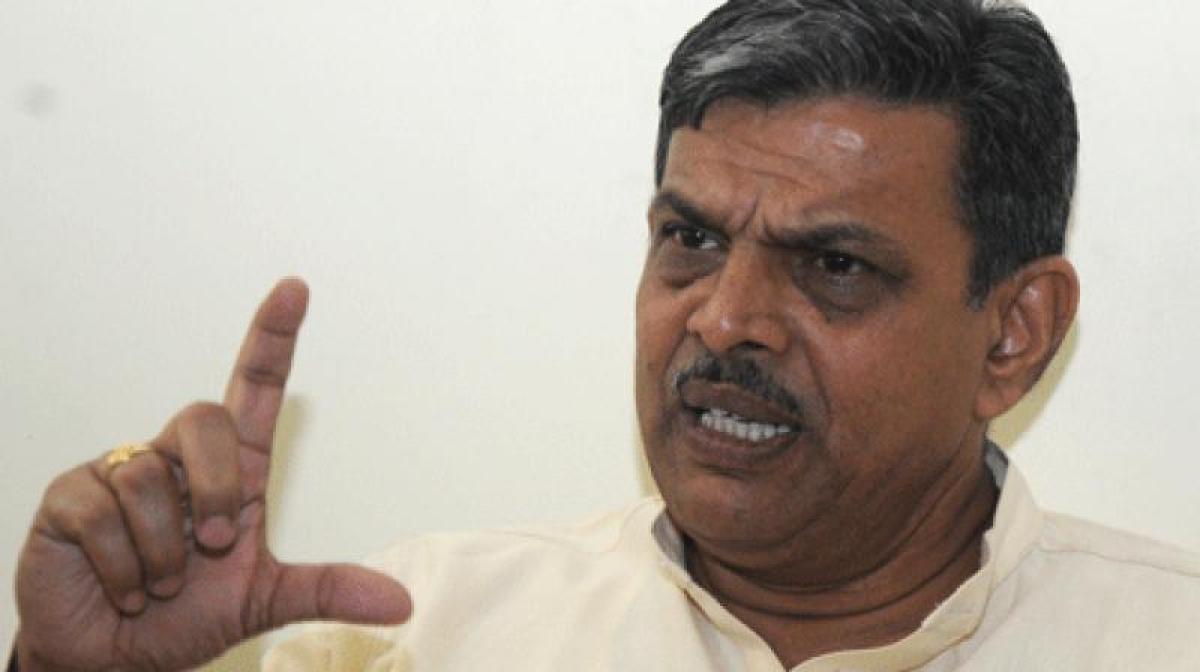 A distorted version of history has been taught in India by Left liberal historians who from the Nehruvian era have monopolised the intellectual space in the country, RSS ideologue Dattatreya Hosabale claimed on Friday.

A distorted version of history has been taught in India by Left liberal historians who from the Nehruvian era have monopolised the intellectual space in the country, RSS ideologue Dattatreya Hosabale claimed on Friday.

He also said religion must not be kept out of classrooms. At an interactive session at Jaipur Literature Festival, he said there is a dire need to change the history being taught in India and the educational system which, according to him, should be based on the "ethos of the nation".

He questioned if history being taught is enabling the younger generation to help India occupy a covetable place in the committee of nations, which he himself answered "No".

"There should be proper study of history and then it must be taught in schools. There have been several attempts to distort history. The history you read is not history. Historical facts should decide what history means.”

"Left-liberals have dominated the academic and media circles and have never allowed others to present their version. Their tolerance can be gauged from the fact that they boycotted coming here after hearing that RSS people were participating in the session. That is their tolerance," he said.

"Aryan invasion is being taught to school students. The 'invasion' has been disproved by the BBC. Social scientists have said that no Aryan invasion took place."

Hosabale also said that the Varna system is outdated. "It has outlived its purpose if at all it had any purpose in the first place. Constitution has to abolish it. The debate over whether the caste system arose out of the varna system is still on."

Referring to the political violence in Kerala, he said, "RSS does not condone violence. If it is against any community, RSS has never supported it. However, if same people are out to attack RSS men, it's but natural for them to retaliate."

"RSS people are being attacked in Kerala for the past many months. What has government been doing there? Nothing has been done. Where are the so-called tolerant people? Why don't they speak up? We are law-abiding citizens and the government in Kerala is not performing its duties," he said.

When asked why RSS has not produced distinguished scholars and intellectuals, Hosabale said academic and media circles have been monopolised by Left-liberals for a long time and they have never allowed others to speak heir mind. "After hearing that we are coming here that we are attending a session, they have boycotted it. This is the tolerance of these people," he said.

Hosabale gave examples of people like S L Bhyrappa and Narendra Kohli, who he said were not members of the RSS, but were speaking what RSS believe in.

RSS's publicity chief Manmohan Vaidya, who also participated in the session Meanwhile Vaidya said that people have strayed from the concept of Hindutva which is why there are a lot of problems in the country.

"The people showing intolerance in their behaviour are people who have rejected Hindutva. Hindutva never talks of uniformity. We all have to live together and celebrate diversity," he said.

He said the world secularism did not have to be included as there were already provisions in the Constitution. "So-called minorities have all the rights in India which is unlike any other country in the world. The inclusion of the word secular was neither needed, demanded, debated or discussed," Vaidya said.