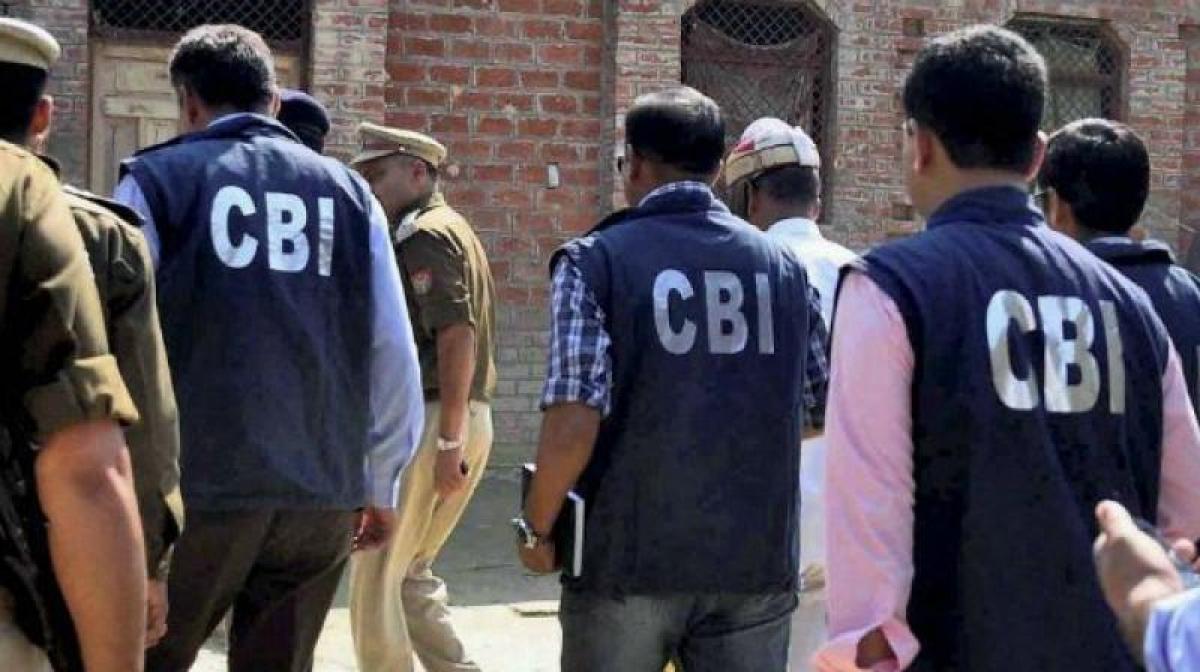 CBI has registered a case into an alleged attempt to con people by Uttar Pradesh-based individuals who created a website named \"Narendra Modi Computer Saksharta Mission\" to mint money from gullible applicants.

CBI has registered a case into an alleged attempt to con people by Uttar Pradesh-based individuals who created a website named "Narendra Modi Computer Saksharta Mission" to mint money from gullible applicants.

A case has been registered against Atul Kumar and Jagmohan Singh, both residents of Kasganj in Uttar Pradesh, for allegedly creating a website to make money in guise of giving admission and distributing franchise, CBI sources said.

Claims allegedly made in the website www.nmcsm.in that it is an autonomous organisation, a corporate entity with registered office in Delhi and having accreditation of DOEACC society are false, the sources said.

However, the website is not using the photograph of the Prime Minister and clearly states not to pay in cash.

"The aforesaid fraudulent act on part of Atul Kumar, Jagmohan Singh and other unknown persons with ulterior motive to extract money from innocent public at large for their personal gains by misusing the name of the Prime Minister of India, prima facie discloses commission of offence punishable under 120-B (criminal conspiracy) read with 420 (cheating) IPC and under 66D of the Information Technology Act," the complaint said.

It alleged that this was an online fraud and the aspect of acceptance of money by way of demand draft needs to be thoroughly investigated to unearth the criminal conspiracy hatched by the accused.

"CBI has registered a case against two private persons. The allegations pertain to misuse the name of Narendra Modi, Prime Minister of India in order to cheat and defraud general public at large for giving franchise of Narendra Modi Computer Saksharta Mission (NMCSM).”

"Earlier, a preliminary enquiry on a complaint regarding creation of said website was registered," CBI spokesperson R K Gaur said.