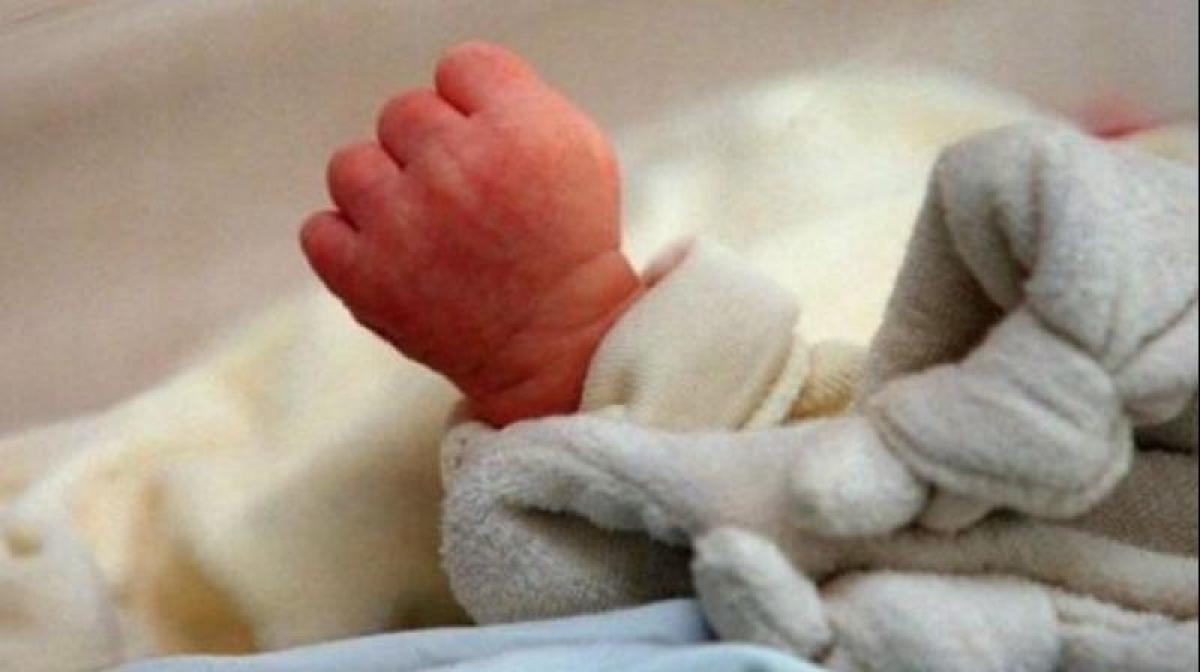 A three-month-old baby was allegedly fed an acid-like substance that has caused injuries to her food pipe and face in southeast Delhi\'s Govindpuri area, police said on Friday.

A three-month-old baby was allegedly fed an acid-like substance that has caused injuries to her food pipe and face in southeast Delhi's Govindpuri area, police said on Friday.

Police said the child's grandmother, who was the only person present near her when the incident occurred, is "not in the best of mental health" to properly recall the incident.

The child's father, who works as a tailor in Okhla, told police that he does not have enmity with anyone and does not know who could have done such a thing.

"I leave my house at 8 am and return around 9.30 pm. I do not interact with many people and have no enmity with anyone," he said.

His wife had gone to the terrace to get the clothes when the incident happened on January 21.

The baby is admitted at Safdarjung Hospital and has started recovering.

He said the treatment is taking a toll on his pocket.

"I am the only earning member in the family. The treatment costs are difficult for me to manage. But yesterday a policeman gave me Rs 2,000 for the treatment," her father said.

"The family belongs to Farukkhabad in Uttar Pradesh and the baby's father says he will take her to his village, but we are trying to dissuade him from it because the child won't get this kind of treatment there," said the officer.

The baby also has an elder sister and their father is worried about the family's safety.

"Someone came and fed my child something. I feel quite scared for my family. I go out in the morning and come late in the night. I can't leave my job and be at home," the worried father said.