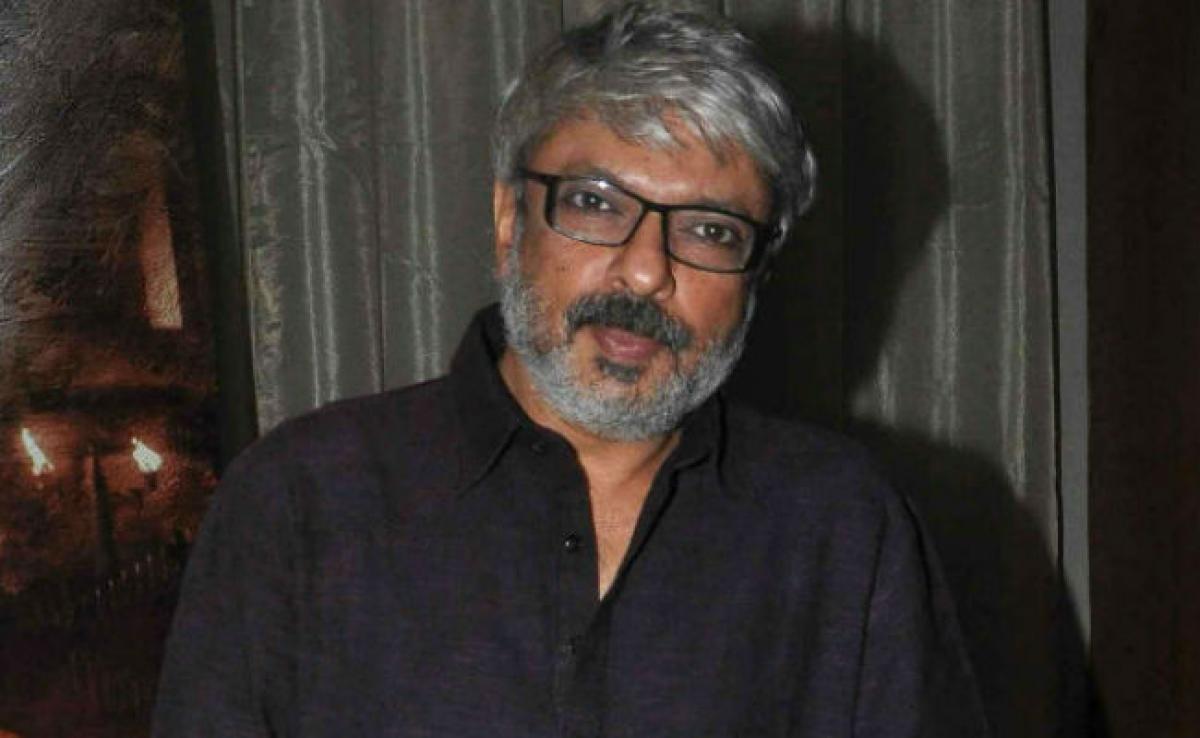 Strongly condemning the vandalism and assault on the sets of his film \"Padmavati\" in Jaipur, filmmaker Sanjay Leela Bhansali today said the incident was \"uncalled for\" and extremely damaging to the image of the beautiful city.

Strongly condemning the vandalism and assault on the sets of his film "Padmavati" in Jaipur, filmmaker Sanjay Leela Bhansali today said the incident was "uncalled for" and extremely damaging to the image of the beautiful city.

Mr Bansali was slapped and his hair was pulled by protesters who alleged that the film distorts history. Members of the Rajput Karni Sena stormed the film's sets at the city's Jaigarh Fort and assaulted Mr Bhansali, filming the entire incident on their mobile phones. They alleged that the director was "distorting facts" in the movie which is about Alauddin Khilji's obsession with Rani Padmavati.

In a statement, Mr Bhansali said that keeping in mind the safety of the film's crew, he decided to stop the shooting of the film post the "shocking" incident.

"Sanjay Leela Bhansali has shot two films in Jaipur and despite his love for Rajasthan, for the safety of his crew, we have decided to stop the shoot and leave the city post the shocking incident where miscreants damaged property and misbehaved with the crew on the shoot of 'Padmavati'," it said.

Mr Bhansali has earlier directed the opera "Padmavati", which opened to packed houses in Paris and received glowing response. It was then that he decided to make a film on the courageous queen. Refuting claims of the fringe group that the film will feature an intimate scene between Alauddin Khiji, played by Ranveer Singh and Rani Padmavati (Deepika Padukone), Mr Bhansali said that there is no such sequence.
"We clarify that there is no dream sequence or any objectionable scene between Rani Padmavati and Allauddin Khilji. We have been carefully researching and making the film. In spite of this, the attack on the shoot and crew was uncalled for and was extremely damaging to the image of the beautiful city of Jaipur."

Thanking the authorities in Jaipur, Bhansali said their swift response helped in containing the damages on the sets. "We are grateful to the authorities at Jaipur who responded promptly and limited the damage on shoot."

He further hoped that locals would be proud of the movie.

"We are confident that Mewar will be proud of the film made on their revered queen. We do not want to hurt any sentiments and would appreciate if the local people support us in making this film and making their queen revered by the world."