His comedy has won hearts, will AAP's Ghuggi now win votes in Punjab? 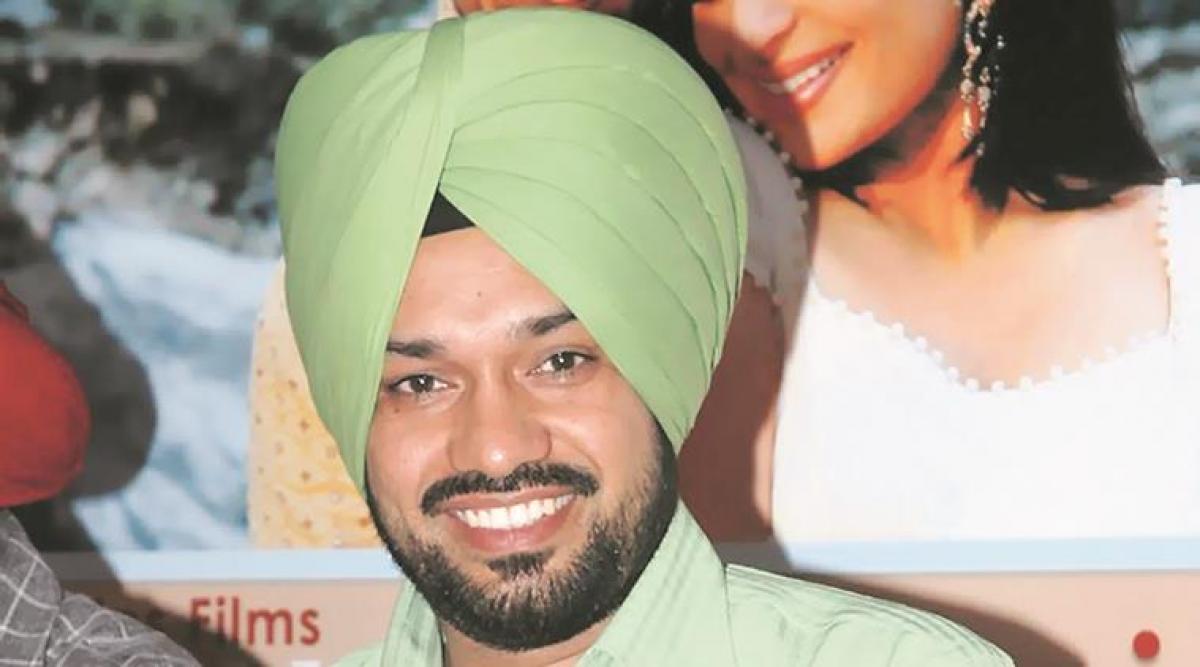 Gurpreet Singh Waraich \'Ghuggi\' has won the hearts of Punjabis through his comedy and acting in the past 25 years.

Gurpreet Singh Waraich 'Ghuggi' has won the hearts of Punjabis through his comedy and acting in the past 25 years.

At 45, the political greenhorn is now counting on the credibility and goodwill he has established through his acting career to win votes in Batala, an industrial town in Gurdaspur district of Punjab which goes to polls on February 4.

Contesting on an Aam Aadmi Party (AAP) ticket, the actor- turned-politician is confident of defeating his heavyweight opponents and promises to "change the face" of the city, which was once known as the "Iron Bird of Asia" for its steel factories, with better infrastructure and revived industries.

Ghuggi, who has worked in popular Hindi movies like 'Namastey London' and 'Race', joined AAP in February last year after being "impressed" with the work done by Delhi Chief Minister Arvind Kejriwal who, he said, brought "practical agenda and approach" on the political landscape.

Blaming political rivals for the "pathetic" condition of Batala, he said, "There are lots of issues pertaining to infrastructure in Batala. There are no traffic lights in the city, no parking facility and heaps of garbage lie in all overthe streets."

"Despite being a police district, there is no super-speciality hospital, higher educational institute and even a stadium for sports activities," said Ghuggi, who commenced his career as Punjabi actor in Jalandhar Doordarshan and got wide attention in TV comedy show 'The Great Indian Laughter Challenge'.

"Nobody gave attention to Batala. This city was ignored completely. Do you know there is no cinema here in spite of the fact that it is the seventh largest city in terms of population in Punjab. People go to Amritsar to watch movies.

"Batala was known as steel city. But it is now in doldrums and no effort was ever made to revive this foundry industry," said Ghuggi, who is also AAP's Punjab convener.

His political opponents, sitting MLA and Congress candidate Ashwani Sekhri and Akali Dal nominee Lakhbir Singh Lodhinangal, however, ruled out any challenge from the newbie and exuded confidence of winning the election comfortably.

Asked about his chances of winning the election, the AAP nominee said, "It is the credibility and goodwill which I have earned during the 25 years of my career in TV and film. People know me and they also know my loyalty towards my work. I do not need to convince people to vote for me. Rather they are thankful that they have seen a real man in their area who can really fix their issues."

Ghuggi, who hails from Khokhar Faujian village near here, considers the poll battle in Batala Assembly constituency as a "one-sided fight".

"I'm sure of winning this seat. I'm rather campaigning in other seats like Dera Baba Nanak and Fatehgarh Churian for party candidates," said the actor, who is also a star campaigner of AAP for the Punjab Assembly polls.

Dismissing Ghuggi's enthusiasm, SAD nominee Lodhinangal said, "The craze for AAP in Punjab has vanished which is evident from several key supporters breaking away from the party as they just tried to befool people in the state."

"Many major development works were carried out in Batala. Rs 149 crore worth sewerage project has been passed. 80-81 villages have been turned into model grams, 12 tubewells and five water reservoirs were constructed and a school was upgraded," the SAD nominee said, adding that he was getting positive response from the electorate and would win the seat comfortably.

In the last Assembly polls in 2012, Lodhinangal was defeated by Congress' Ashwani Sekhri by over 18,000 votes.

The Akali candidate is also hoping to reap benefit from the possible split of votes between the AAP candidate and Apna Punjab Party (APP) contestant Inder Sekhri.

Inder Sekhri, brother of Congress nominee Ashwani Sekhri, is contesting on the ticket of APP, which was formed by former AAP leaders and supporters.

Sitting MLA and Congress candidate Ashwani Sekhri too does not see any challenge and is sure of his re-election.

"Unemployment is a major issue here which needs to be redressed. There is no challenge in the contest and I will win with a margin of at least 25,000 votes. People know what AAP has done in Delhi. They will not fall prey to their promises," said Sekhri. The Batala Assembly seat comes under Gurdaspur Lok Sabha constituency and has 1.72 lakh voters.