‘Someone is entering my work bay,’ Pune Infosys techie said on last call 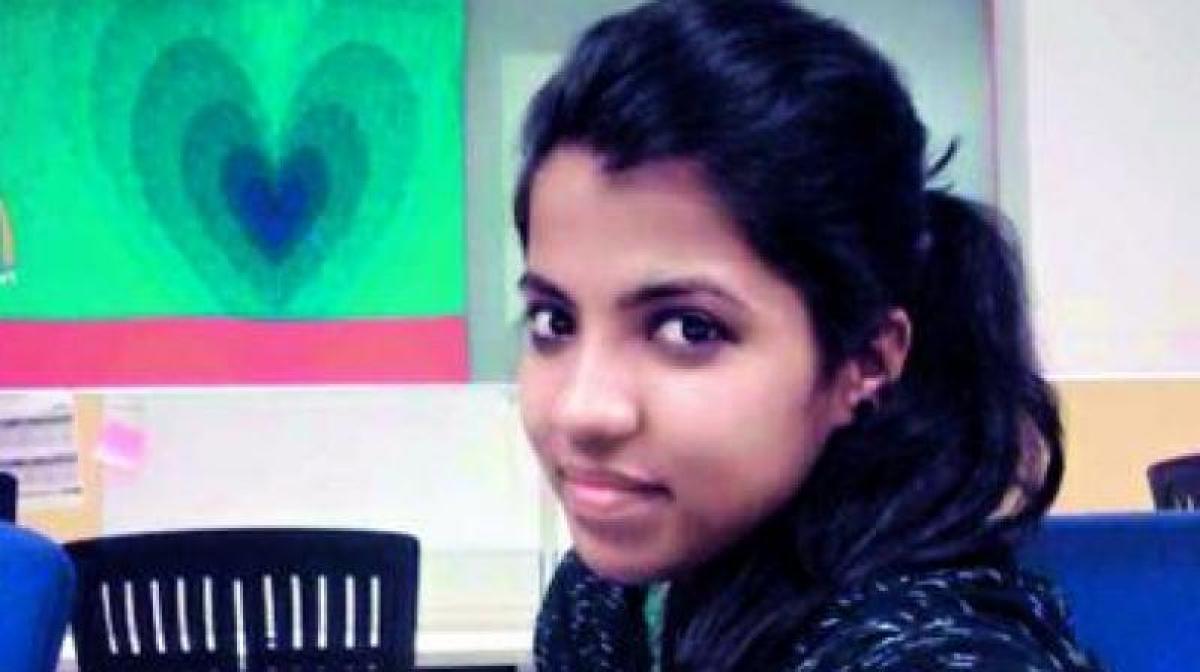 \"Someone is entering my working bay, I will call you back,\" these were the last words uttered by 24-year-old Rasila Raju, before she was found murdered in her Infosys office in Pune last month.

"Someone is entering my working bay, I will call you back," these were the last words uttered by 24-year-old Rasila Raju, before she was found murdered in her Infosys office in Pune last month.

According to an NDTV report, Rasila last spoke to her cousin sister Anjali Nandkumar on phone, before a person entered her work area on January 29. It was a Sunday and Rasila was the only person working at the office.

The systems engineer, who hailed from Kozhikode district of Kerala had been trying to get a transfer to Bengaluru. Rasila had often told her family that she felt her boss had something against her and forced her to put in extra hours at work.

“My transfer to the Bangalore office depends on my submission today. I should receive my transfer order by the first week of February," Rasila told Anjali during her last phone call. "Someone is entering my working bay, I will call you back," she informed Anjali moments later and hung up the phone.

Hours later, Rasila was found dead in a conference room on the 9th floor of the Infosys building in Phase II of Rajiv Gandhi Infotech Park. She had been strangulated with a computer cable.

Bhaben Saikia, a security guard from Terrier Security Services deployed at the campus, was arrested for her murder and confessed to the crime. A

An officer from Hinjewadi police station said Saikia, hailing from Assam, told police during questioning that on Saturday Rasila had chided him for 'staring' at her, and threatened to complain.

The accused had entered the section on the pretext of noting down serial numbers of some computers. "He then asked her not to complain against him for his actions, however, she refused," police said.

Rasila then went into the conference room. Saikia followed her, and strangled her using a computer cable and then kicked her in the face. The accused stayed on the company premises till his duty ended and later fled to Mumbai from where he was planning to board an Assam-bound train.

Police tracked Saikia down to the train terminus in Mumbai and arrested him.