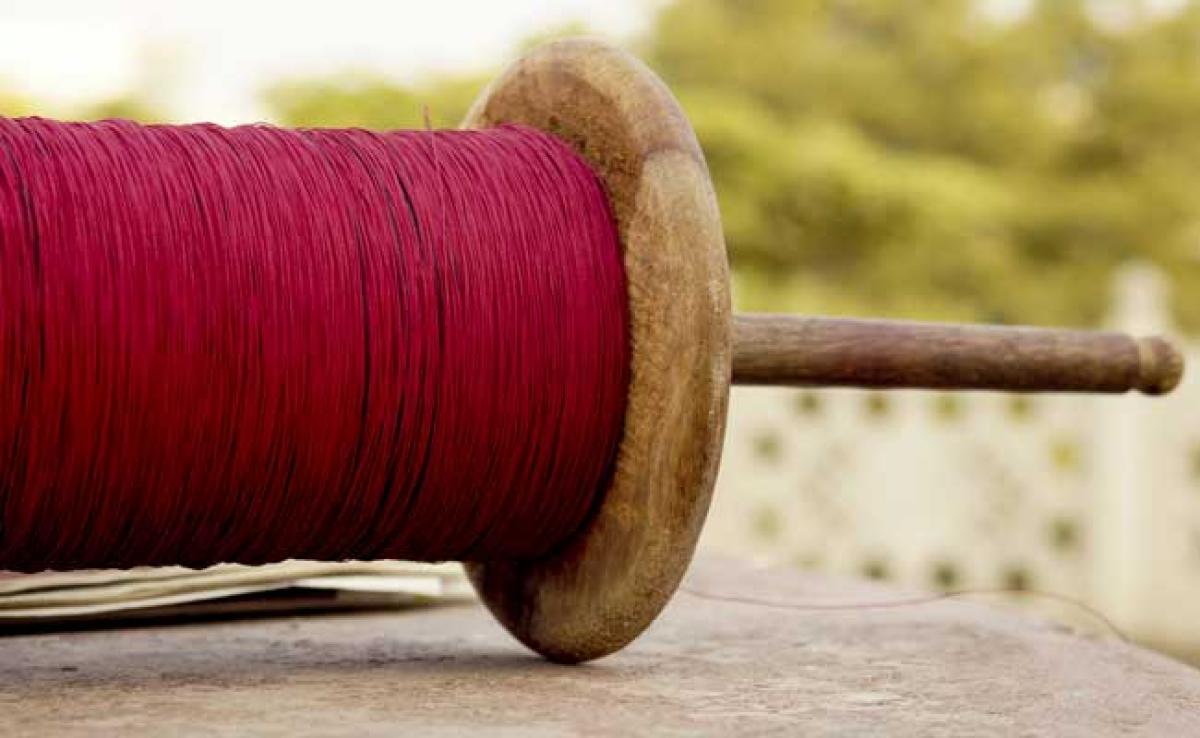 Kite strings coated with glass, popular as \'manja\', are highly dangerous and may easily cut one\'s throat, the National Green Tribunal on Monday observed while refusing to grant permission for making such thread.

Kite strings coated with glass, popular as 'manja', are highly dangerous and may easily cut one's throat, the National Green Tribunal on Monday observed while refusing to grant permission for making such thread.

"We can't permit it," a bench headed by NGT Chairperson Swatanter Kumar said after going through various samples of manja produced before it in pursuance to its earlier order. Among the samples, the bench found one nylon thread, coated with glass, and observed it was very hard.

"It can easily cut the throat. It is highly dangerous," it said.

However, the counsel appearing for the manja company told the bench that "it is less than the 6 ply which is not harmful rather it is biodegradable and shockproof".

However, the petitioner submitted the pictures allegedly depicting the consequences of those manja strings. At this, the bench said, "We can't permit it."

"We are ready to bring down the quality to whatever the Central Pollution Control Board (CPCB) recommends. Banning it completely will be a huge loss. We have around 2000 workers who depend on us. We produce manja and nothing else," the counsel said.

The counsel for the CPCB told the panel that it has sent the samples of manjha to a central institute in Ahmedabad for testing the composition and the report was still awaited. The panel has now posted the matter for further hearing on February 16.

The bench had on February 1 asked all state governments and animal rights body PETA to bring samples of manja to show if it poses danger to humans, animals and birds.

The bench had sought the demonstration of the glass-coated cotton thread after a dispute arose between the states and PETA regarding the issue of harm caused by the sharp string.