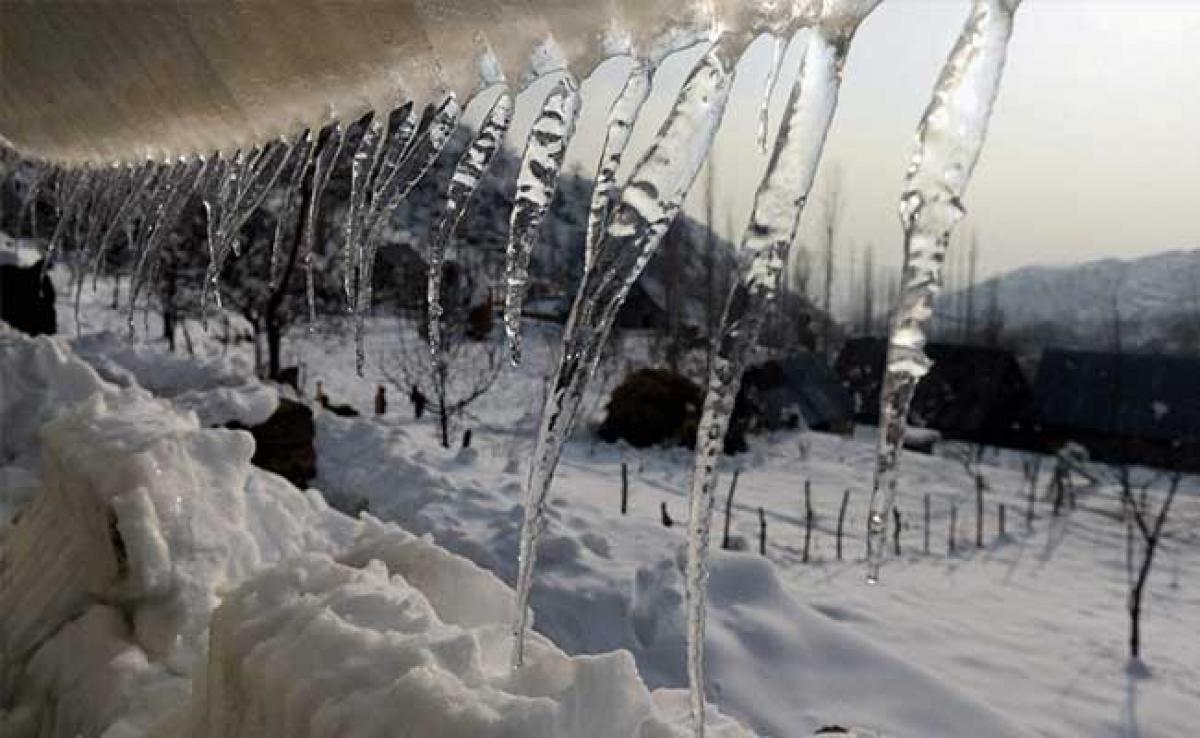 During her trip to the national capital three days ago, Ms Mufti had sought opening of the Railway tunnel for vehicular movement during heavy snowfalls and extreme winters.

Railway Minister Suresh Prabu had agreed to the suggestion and it was decided that working out of modalities would be followed soon, the spokesperson said.

Addressing the meeting, the Chief Minister said the decision to use the Railway tunnel has been necessitated by the fact that many passenger vehicles get stranded on the same stretch of National Highway during heavy snowfalls and slippery conditions putting hundreds of passengers to risk.

She expressed her gratitude towards the Railway Minister for agreeing to her suggestion to use the tunnel during extreme weather conditions.

Ms Mufti impressed upon the officers of state government and Northern Railways to fine tune the modalities further and incorporate each other's views on how to optimally use the tunnel without disturbing railway movement through it. She stressed on maintaining close coordination in this regard.