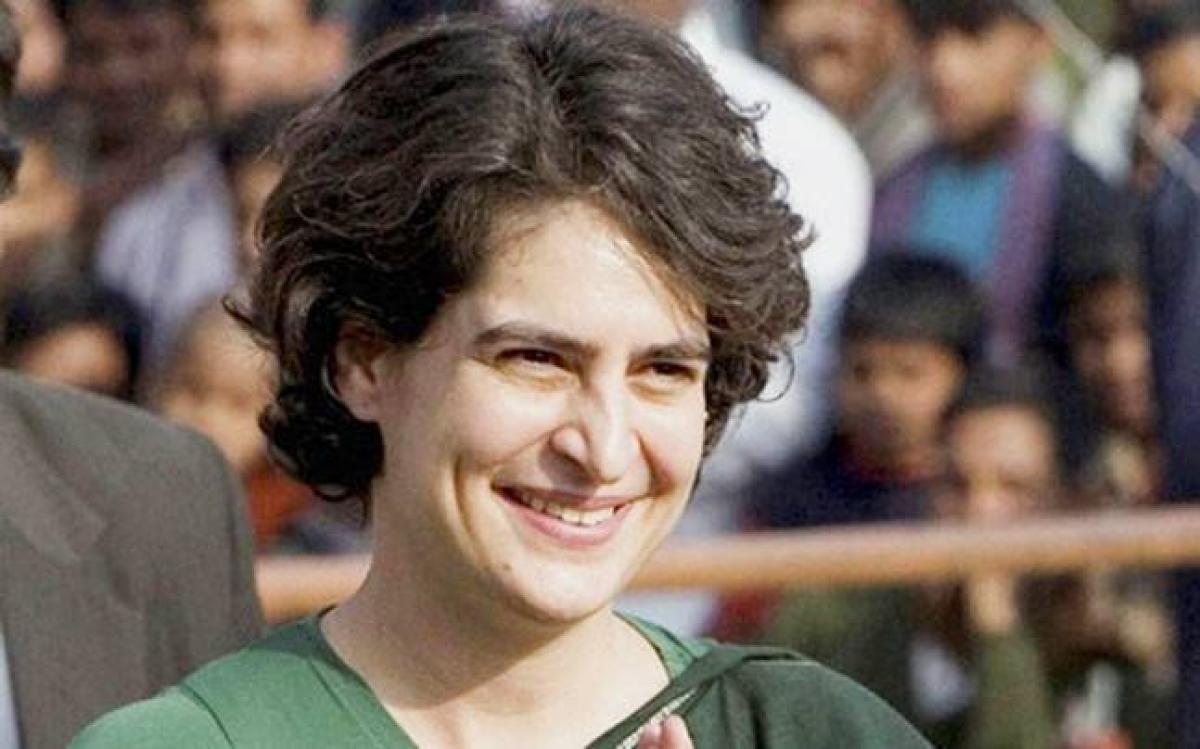 Priyanka Gandhi Vadra, daughter of Congress President Sonia Gandhi will kick off her campaign in Uttar Pradesh\'s Amethi and Rae Bareli towns from February 13, a party leader said on Friday.

Priyanka Gandhi Vadra, daughter of Congress President Sonia Gandhi will kick off her campaign in Uttar Pradesh's Amethi and Rae Bareli towns from February 13, a party leader said on Friday.

She will be camping in the two family boroughs, represented by her brother and Congress Vice President Rahul Gandhi and mother, for five days.

While her name was included in the list of star campaigners for the first phase of elections for 73 seats in western UP, she chose not to campaign for the alliance candidates of Congress and the ruling Samajwadi Party (SP).

As of now, the leader told IANS, Priyanka would only be campaigning for the 10 party candidates in the two parliamentary constituencies.

At a later stage, however, she might canvass for joint candidates of the alliance, as well.

The Congress and SP despite the alliance will face off in three constituencies - Amethi, Unchahaar and Gauriganj.

Meanwhile, Sonia Gandhi has also finalised her programme and would be making a rare appearance in Rae Bareli on February 20.

She has so far due to her ill-health not hit the campaign trail.

Rahul Gandhi will address a rally in Rae Bareli on February 18 and another in Amethi, his own parliamentary constituency, on February 24.