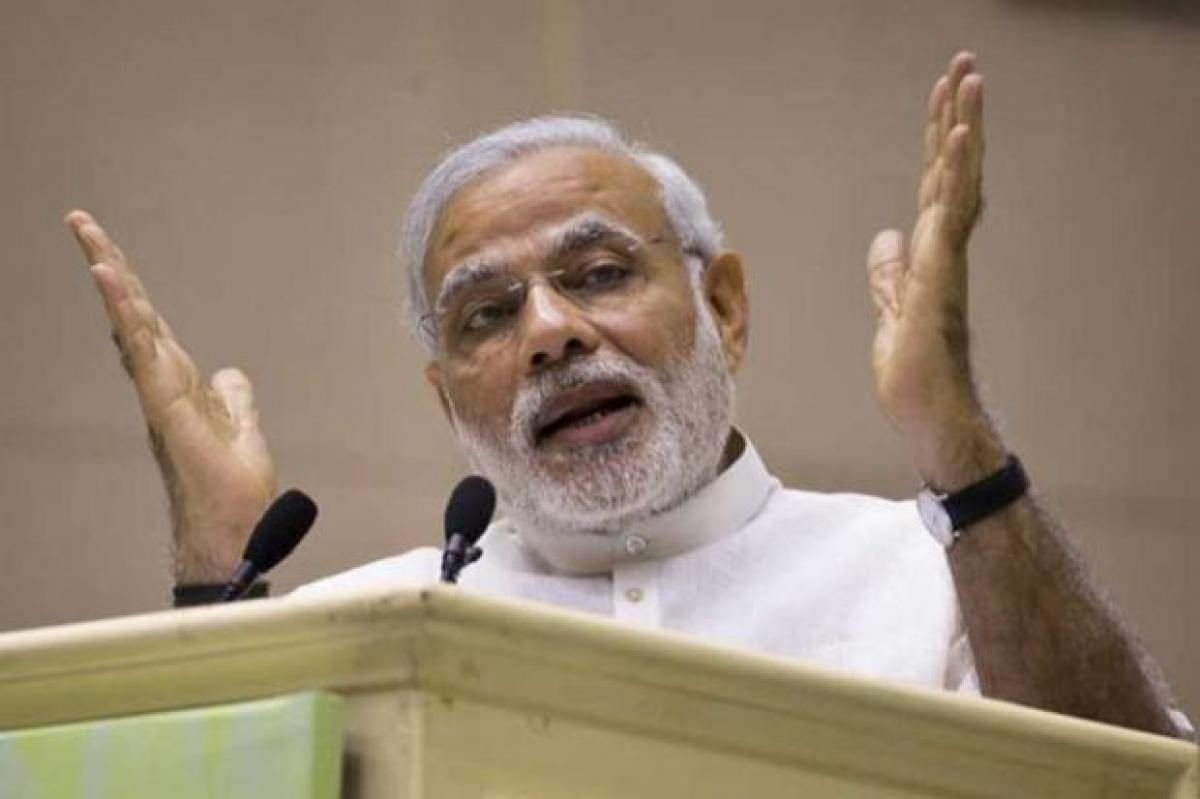 In a major crackdown on domestic shell companies, the government today decided to take \"harsh punitive\" action, including freezing of their bank accounts used to launder money or evade taxes.

In a major crackdown on domestic shell companies, the government today decided to take "harsh punitive" action, including freezing of their bank accounts used to launder money or evade taxes.

Following a review by the Prime Minister's Office, a task force with members from regulatory ministries and enforcement agencies has been constituted to monitor action against "deviant" shell companies.

While the Serious Fraud Investigation Office (SFIO) has filed cases against 49 shell companies, as much as Rs 3,900 crore have been laundered by 559 persons with the help of 54 professionals. Also, Rs 1,238 crore cash has been deposited in shell or dormant companies, post demonetisation.

"There are about 15 lakh registered companies in India and only 6 lakh companies file their annual return. This means a large number of these companies may be indulging in financial irregularities," a PMO statement said.

A task force, headed by revenue and corporate affairs secretaries, with members from various regulatory ministries and enforcement agencies has been set up to monitor the actions taken against such deviant shell firms by various agencies.

"Harsh punitive actions will be taken against the deviant shell companies which will include freezing of bank accounts, striking off the names of dormant companies, invocation of Benami Transactions (Prohibition) Amendment Act, 2016," it said.

The regulatory ministry concerned will ensure disciplinary actions are initiated against the professionals indulging in malpractices and abetting the entry operators of the shell companies.

It was decided at the meeting that appropriate "red flag" indicators will be used for identifying shell companies, and a database of such companies and their directors will be built by pulling in information from various agencies.

The database will also capture Aadhaar numbers of individual directors in the companies, the statement said.

Shell companies are characterised by nominal paid-up capital, high reserves and surplus on account of receipt of high share premium, investment in unlisted companies, no dividend income and high cash in hand.