SC verdict on Sasikala Natarajan’s DA case tomorrow at 10:30 AM 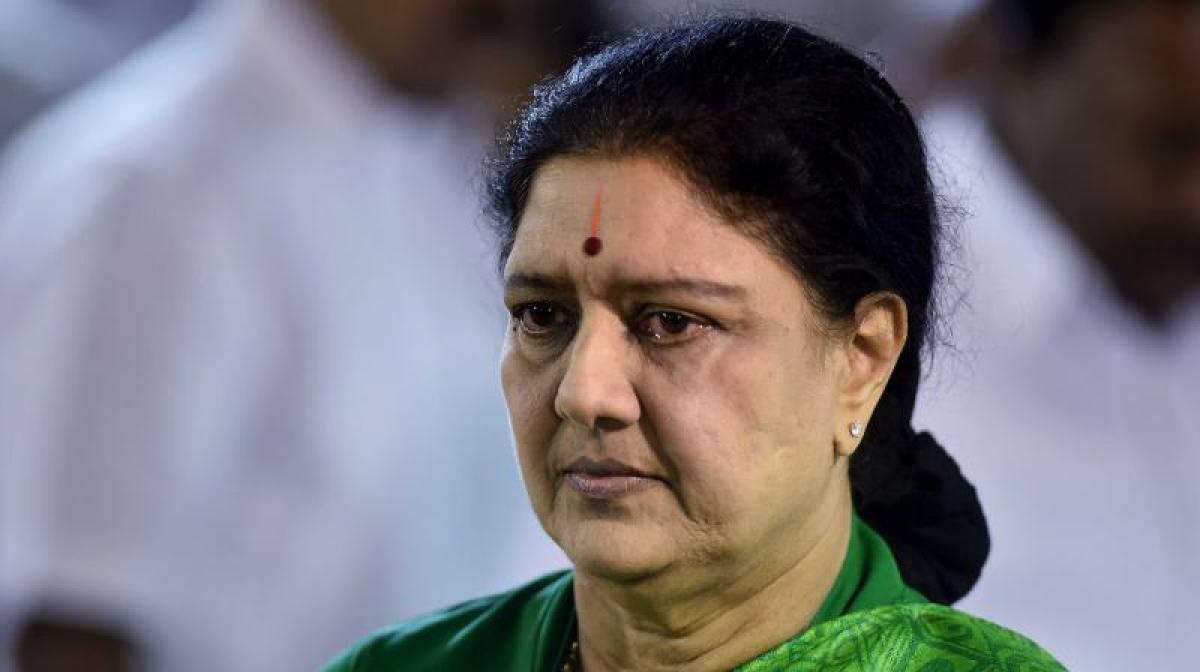 The Supreme Court will pronounce tomorrow at 10:30 AM the much-awaited judgement in a disproportionate assets case, in which late Chief Minister J Jayalalithaa and AIADMK general secretary V K Sasikala were accused.

The Supreme Court will pronounce tomorrow at 10:30 AM the much-awaited judgement in a disproportionate assets case, in which late Chief Minister J Jayalalithaa and AIADMK general secretary V K Sasikala were accused.

On February 6, a bench headed by Justice P C Ghose had indicated that the verdict would be pronounced within a week.

The verdict is being eagerly awaited as Sasikala, who has been elected the leader of AIADMK legislature party, has already made a claim for the post of Tamil Nadu Chief Minister.

Justice Pinaki Chandra Ghose and Amitava Roy will give separate judgements and there is a possibility of spilt verdict. In the alternative, both judges may agree on conviction and sentence and give different concurring reasons.

If the apex court affirms the acquittal as ordered by the High Court, then there is no impediment for Sasikala to become the Chief Minister. The Governor will have no alternative but to invite her to form the government. However, if the outcome ends in conviction, then it will be curtains down for her political career. She will have to go to jail and cannot contest elections for six years in addition to the period of jail term.

Justice Ghose, along with Justice Amitava Roy, had last year after a marathon hearing, reserved the verdict in the appeal against the Karnataka High Court order acquitting all accused in the 19-year-old DA case.

The high court had reversed the 2014 verdict of the special court in Bengaluru which had convicted and sentenced Jayalalithaa to four years imprisonment and imposed a fine of Rs 100 crore on her.

Jayalalithaa, Sasikala and her relatives V N Sudhakaran and Elavarasi, were accused of allegedly amassing disproportionate asserts to the tune of Rs 66.65 crore during her first term as Chief Minister from 1991 to 1996.

They were also held guilty by the trial court and sentenced to four years with a fine of Rs 10 crore each.

A PIL has been filed in the apex court against Sasikala seeking to restrain her from being sworn in as Tamil Nadu Chief Minister till it decides the DA case against her. This matter is listed for hearing on February 17.