Palanisamy given 15 days to prove majority in Assembly 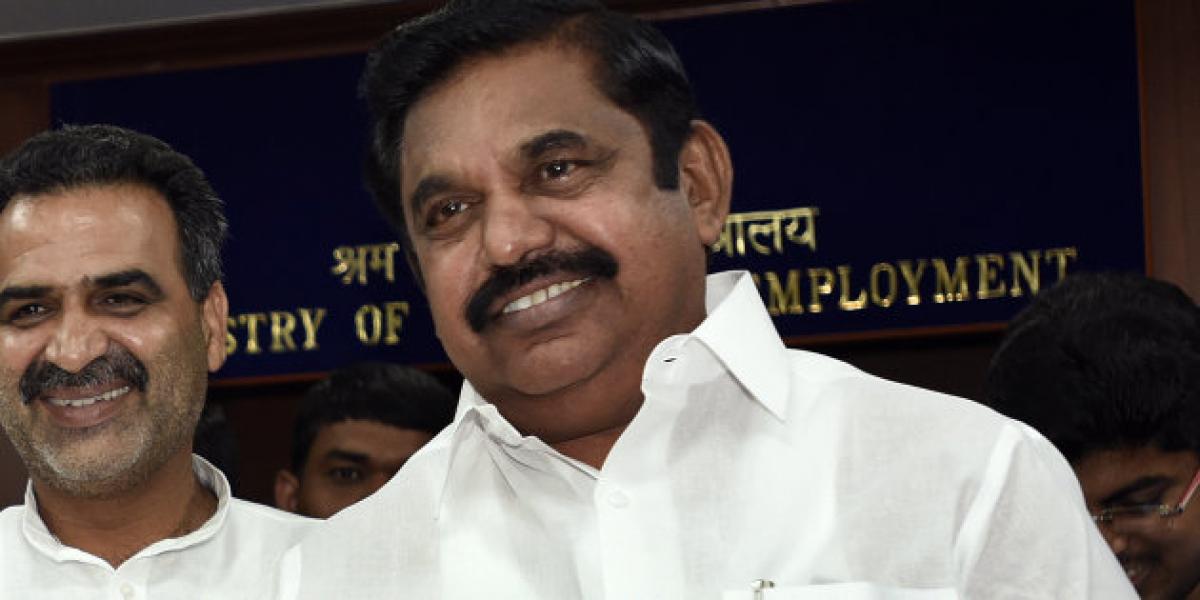 The Governor told the minister, who was earlier elected leader of the AIADMK legislature party after Sasikala's legal troubles, to take oath on Thursday evening, the Raj Bhavan said.

Palanisamy will have to prove his majority in the assembly within 15 days, the Governor's office said.

The decision was conveyed to Palanisamy when he called on the Governor earlier in the day.

The news triggered wild celebrations at a resort near here where AIADMK MLAs backing the now jailed Sasikala are holed up.

Palanisamy's supporters claimed on Wednesday night that he had the backing of 124 of the 135 party legislators as opposed to acting Chief Minister O. Panneerselvam.

AIADMK sources said Panneerselvam, who had wanted to remain the Chief Minister, went into a huddle with his supporters after the Governor told Palanisamy to take oath.