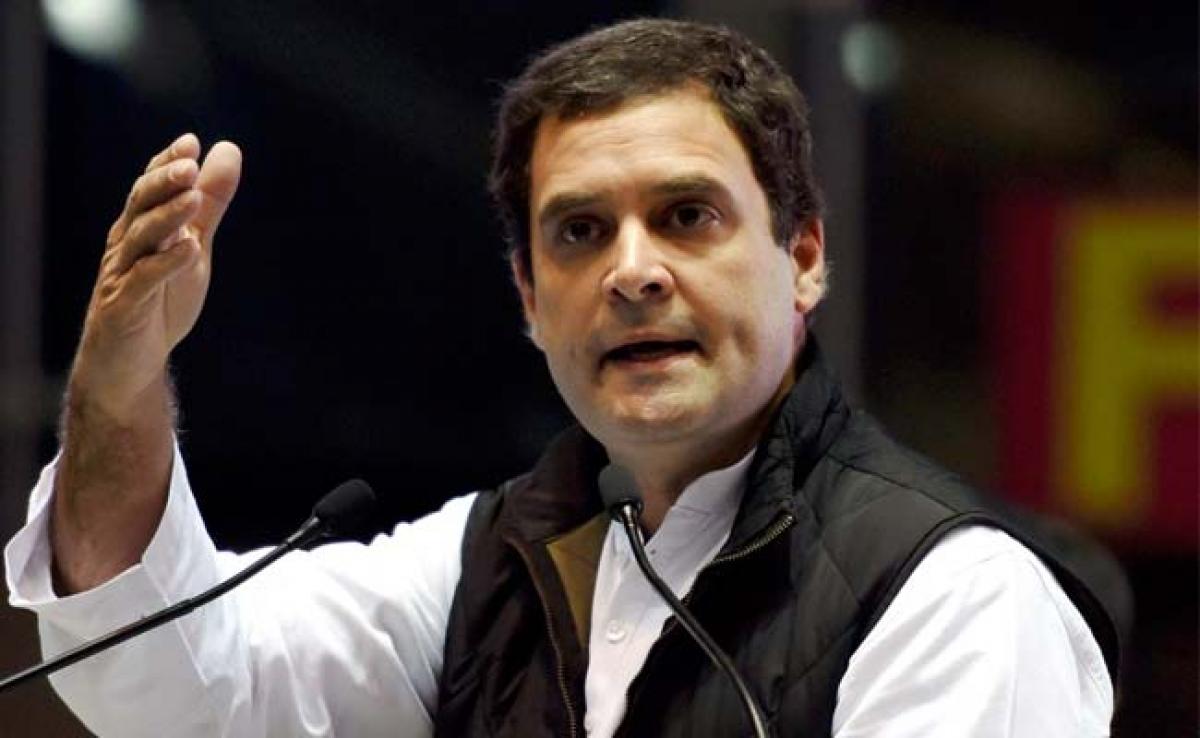 “You must have seen the movie ‘Dilwale Dulhania Le Jayenge’, have not you? Do you remember it? In the film there is a promise of ‘achhe din’ (good days),” he said drawing applause from the audience who lapped up the banter.

Mocking the prime minister for making “empty” promises for developing the state by “pretending” to be a hero, Rahul said Modi claimed he was a hero like Shah Rukh but ended up being villain Gabbar Singh.

When Rahul spoke, his sister Priyanka was by his side, hitting the campaign trail for the first time in the ongoing Uttar Pradesh Assembly elections.

Till now, her role had been confined to strategy and backroom talks from her brother’s home in New Delhi.

Congress has credited Priyanka with playing a pivotal role in rescuing the alliance with the Samajwadi Party when it was on the verge of collapse.