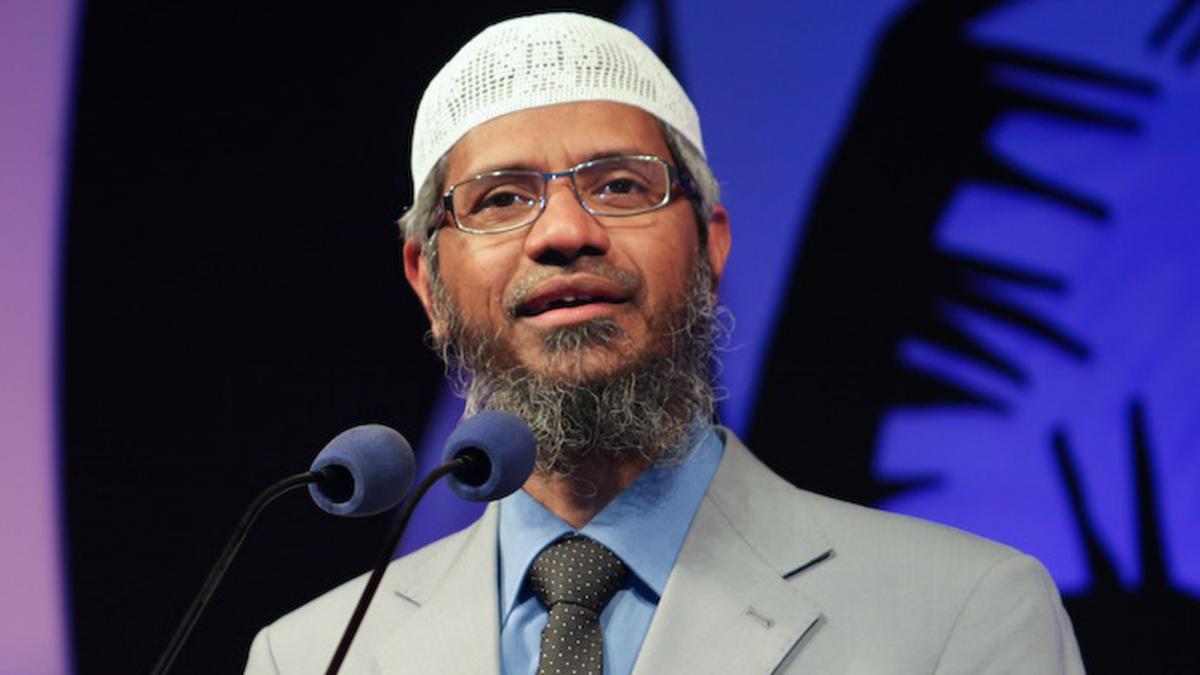 The Enforcement Directorate (ED) has issued fresh summons, also possibly the last, to controversial Islamic preacher Zakir Naik in connection with its money laundering probe case against him and others.

The Enforcement Directorate (ED) has issued fresh summons, also possibly the last, to controversial Islamic preacher Zakir Naik in connection with its money laundering probe case against him and others.

Officials said the agency issued the fourth summons to Naik, via his lawyer and through e-mail, to join the probe even as it rejected his plea to depose before investigators via an Internet-based video link from abroad.

They indicated that the latest summons could well possibly be the last issued to him and the agency may move court for an arrest warrant against him, if he again choses to ignore the summons.

The ED officials had earlier indicated inability to allow the video link proposal as such a remedy is not allowed under the provisions of the Prevention of Money Laundering Act (PMLA).

Moreover, they said, the agency wants to question Naik "in person" given the serious charges of money laundering being investigated against him and others.

Naik, through his lawyer, had made a proposal to depose via video link some days back even as he apprehended that he could be arrested by the agency like his aide Aamir Gazdar.

"My client is willing and ready to give any statement before you via Skype or any other mode of electronic media to assist you in your investigation," a letter sent by Naik, also the founder of NGO Islamic Research Foundation (IRF), through his lawyer Mahesh Mule had said.

Naik had said he is an NRI and has not received any summons.

The letter, however, added that his brother was served the summons on February 2, asking Naik to appear before ED on February 9 and maintained it could not be construed as proper service (of summons).

Naik has also requested the ED to wait for the order of the Unlawful Activities (Prevention) Act (UAPA) tribunal before asking him any questions about his now-banned NGO IRF as the ban is being contested.

IRF was banned for five years by the government last year under the UAPA for its alleged terror activities.

Naik had also claimed that he faces an extremely hostile atmosphere in India and under these circumstances, conducting a fair probe against him would be impossible. He had sought a few months time to appear before the ED in person.

The ED had last week arrested Aamir Gazdar, a close aide of Naik, in connection with this money laundering case.

The central probe agency had registered a criminal case against Naik and others in December last year after taking cognisance of an NIA complaint under the UAPA.

The ED is looking into the charges of illegal funds laundered by the accused and the subsequent proceeds of crime thus generated.

Naik (51) is said to be staying in Saudi Arabia to evade arrest after some perpetrators of the Dhaka terror strike last year claimed that they were inspired by him.

He along with unnamed IRF officials has been booked under section 153A, IPC (promoting enmity between different groups on grounds of religion and doing acts prejudicial to maintenance of harmony), besides various UAPA sections.