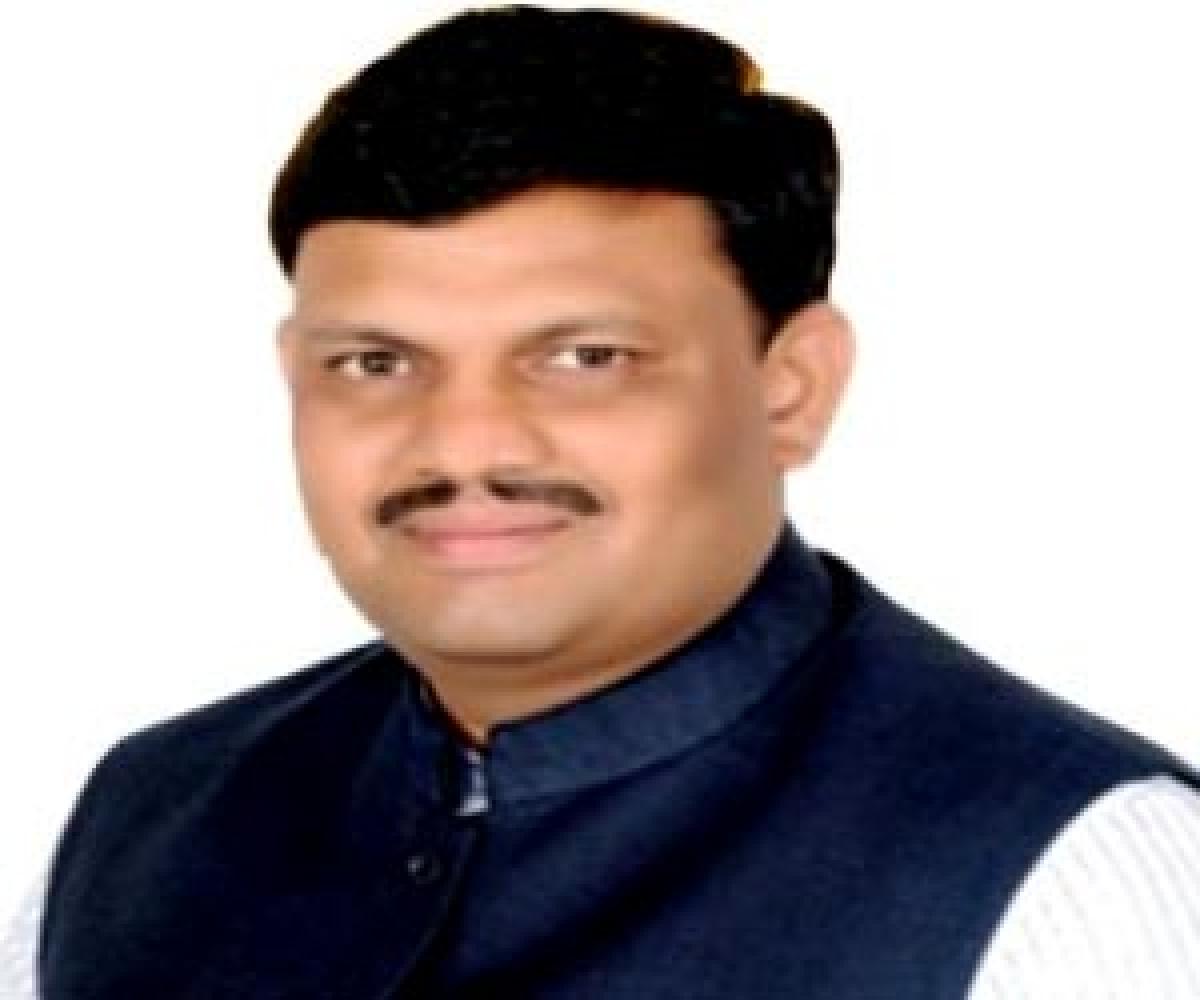 "The amount will be spent for development of infrastructure facilities," he added. Meanwhile, Gujarat's Minister of State for Tribal Welfare Dinesh Tadvi and senior officials from the district collectorate were present during the inauguration.