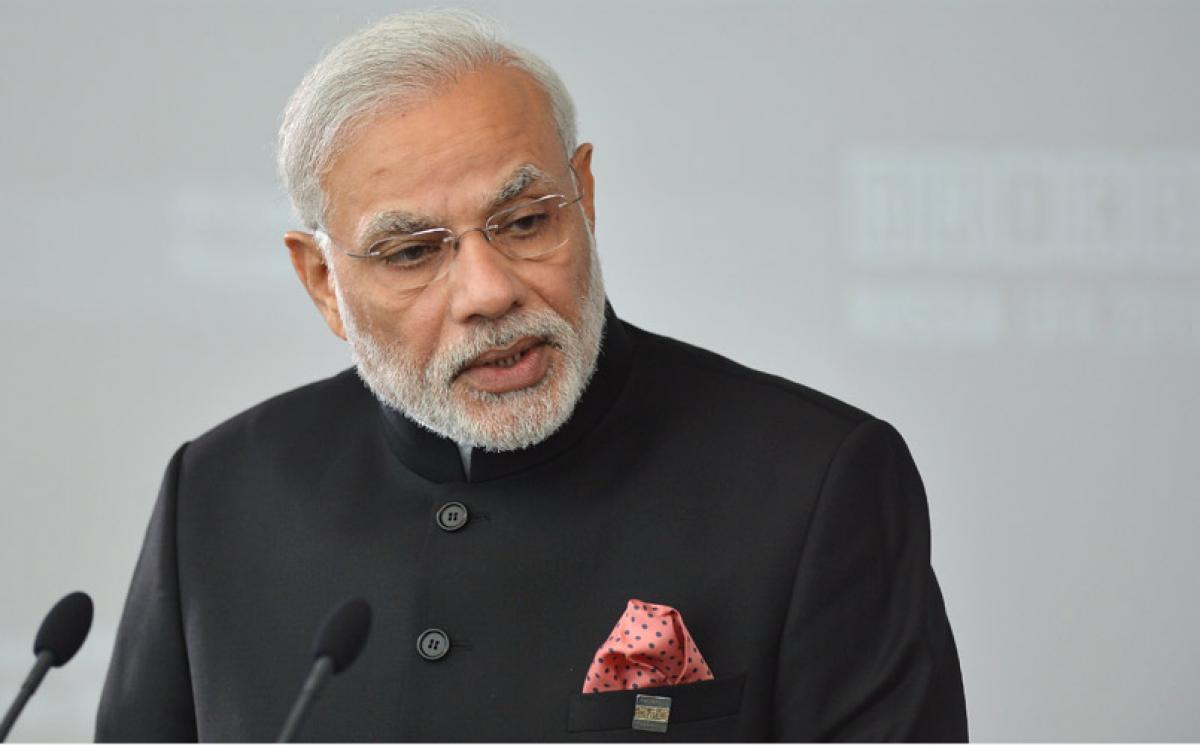 The Prime Minister's remark on Odisha's poverty at an election rally in Uttar Pradesh continued to rock the Assembly for the second day with Leader of Opposition Narasingha Mishra of Congress raising the matter during Zero Hour.

"This House should condemn Prime Minister's remark. How could the Prime Minister not know about Odisha's poverty though BJP was in coalition government with BJD in the state and Modi has been in office for three years," Mishra said.

Raising question on Patnaik's silence on Modi's "anti-Odisha" remark, Mishra said "the Chief Minister has not uttered a single word so far even as his party members are creating ruckus in the Assembly. I do not understand Patnaik's silence."

Blaming both the BJD and the BJP for the prevailing poverty in Odisha, Mishra said "the NDA government led by BJP has stopped several welfare schemes meant for poor people of Odisha. What prompted you to stop schemes like BRGF (backward region grant fund), IAP (integrated action plan) and others."

Claiming that Modi's remark has severely hurt the people of the State, Mishra said the Prime Minister had no right to insult Odisha at a public meeting in Uttar Pradesh.

"He (PM) was trading with poverty and miseries of Odisha. This is unfortunate and condemnable," Mishra said, adding that the intention of Modi was nothing but to humiliate the people of Odisha.

The NDA government had also changed the fund sharing pattern between the Centre and the state on different schemes.

"A resolution should be passed in the Assembly condemning the Prime Minister's statement," he said.

The treasury bench members also joined the opposition Congress MLAs and demanded unconditional apology from the Prime Minister for his remark on the state's poverty.

BJP member Pradip Purohit outside the Assembly said the allegation made against Modi was politically motivated and lacked truth.

Modi, while referring to results of rural polls in Odisha had said at an election rally at Gonda in Uttar Pradesh last week, "Odisha, where there is so much poverty, starvation, unemployment and where BJP even had no foothold to place its flag, people have given so much support that everyone is taken aback...Even the poor of Odisha have come with the BJP.