Modi is all talk, no work, says Rahul Gandhi 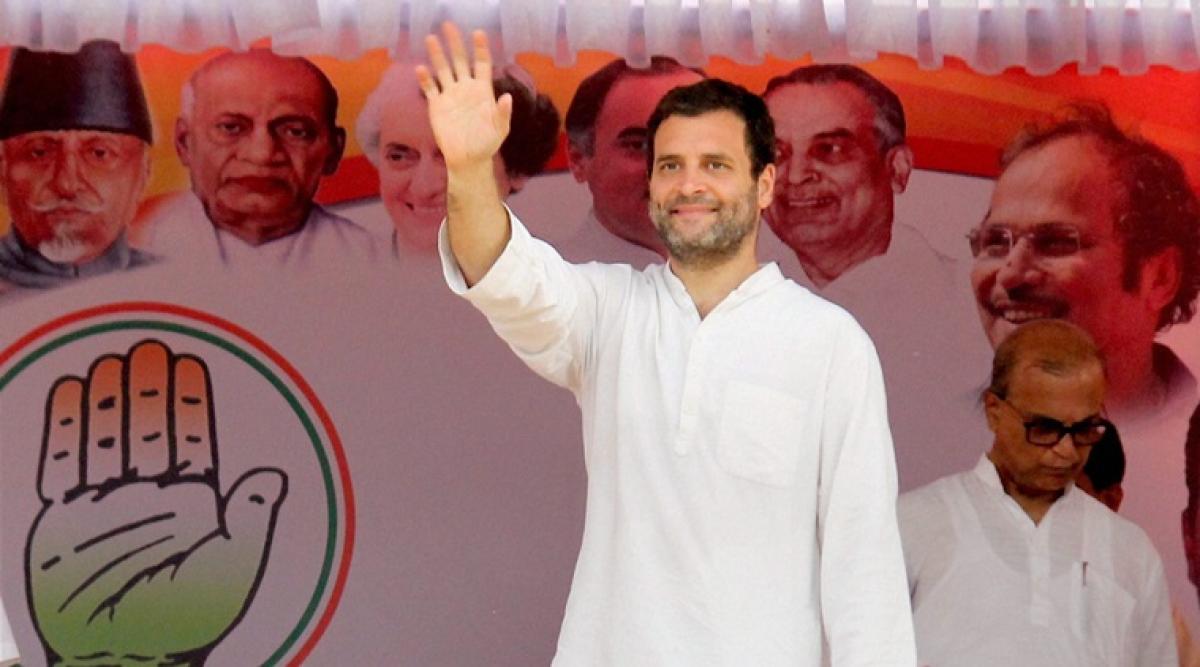 Congress Vice President Rahul Gandhi on Thursday accused Prime Minister Narendra Modi of not fulfilling any of his promises made for the 2014 Lok Sabha elections.

Congress Vice President Rahul Gandhi on Thursday accused Prime Minister Narendra Modi of not fulfilling any of his promises made for the 2014 Lok Sabha elections.

Addressing a public rally here, the Congress leader said that all that the Prime Minister has done in the last three years is "talk useless things" and do nothing.

"Modi ji had promised to give two crore jobs per year. Has this happened," Gandhi asked before the cheering crowds.

Adding that the Prime Minister had no connect with the poor and farmers, the Gandhi scion urged the people to vote for the Congress-Samajwadi Party (SP) alliance so that their lives can be changed for good.

"I have taken out a kisan yatra from Deoria to Delhi and I know that farmers of the country are in bad shape...all this needs to change and this can only happen if the alliance is voted to power in Uttar Pradesh," he said.