Maharashtra govt spends only 45 per cent of budgetary allocation 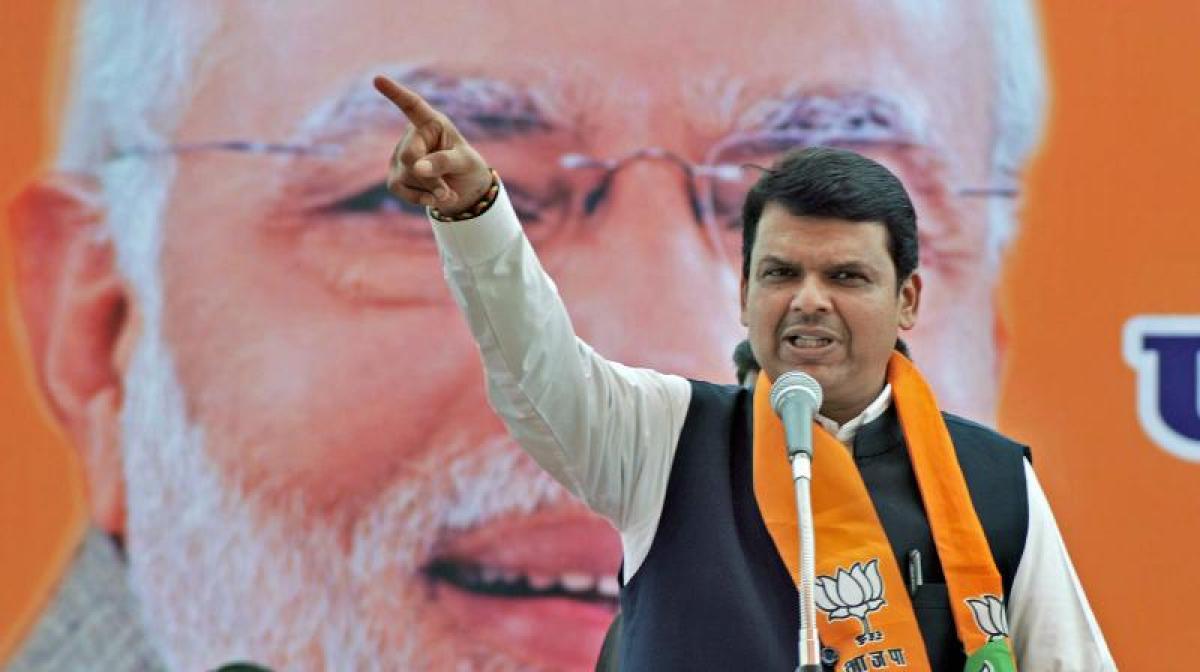 Of the total amount of Rs 2.06 lakh crore, Rs 1.38 lakh crore were spent on various schemes, the data said, adding, the figure works out to be 45.63 per cent of the total budget. Finance Minister Sudhir Mungantiwar said there is no need to spend the funds without proper planning just because they are available.

"There are some technical difficulties in spending funds despite it's availability. We have saved money this time due to the financial discipline," said the Minister.

The officials from the finance department admitted that due to the less expenditure, the government schemes have not been implemented properly.