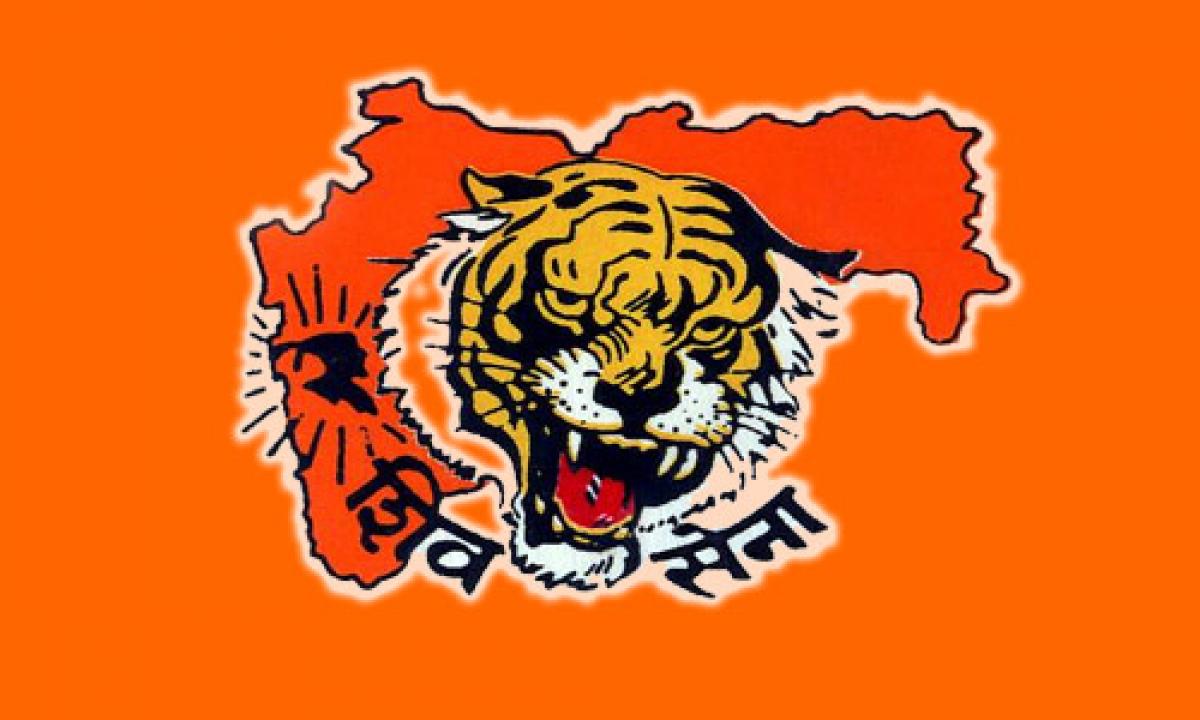 Mahadeshwar, 56, is a three-time municipal corporator from Bandra.

With his election, the Shiv Sena's hold over the Mayor's post continues for the fifth consecutive term.

A former Principal of Raje Sambhaji Vidyalaya and Junior College in Santacruz East, he sailed through the BMC house vote easily on Wednesday afternoon, as members of the Sena's former ally Bharatiya Janata Party voted in his favour while opposition Maharashtra Navnirman Sena's seven corporators stayed away.

Present during the election were outgoing Mayor Snehal Ambekar, Municipal Commissioner Ajoy Mehta and other senior leaders and officials.

The election came four days after the BJP abruptly withdrew from the mayoral race and decided to keep away from any other post like Deputy Mayor, or other major committees or sit in the opposition in the 227-strong BMC house.