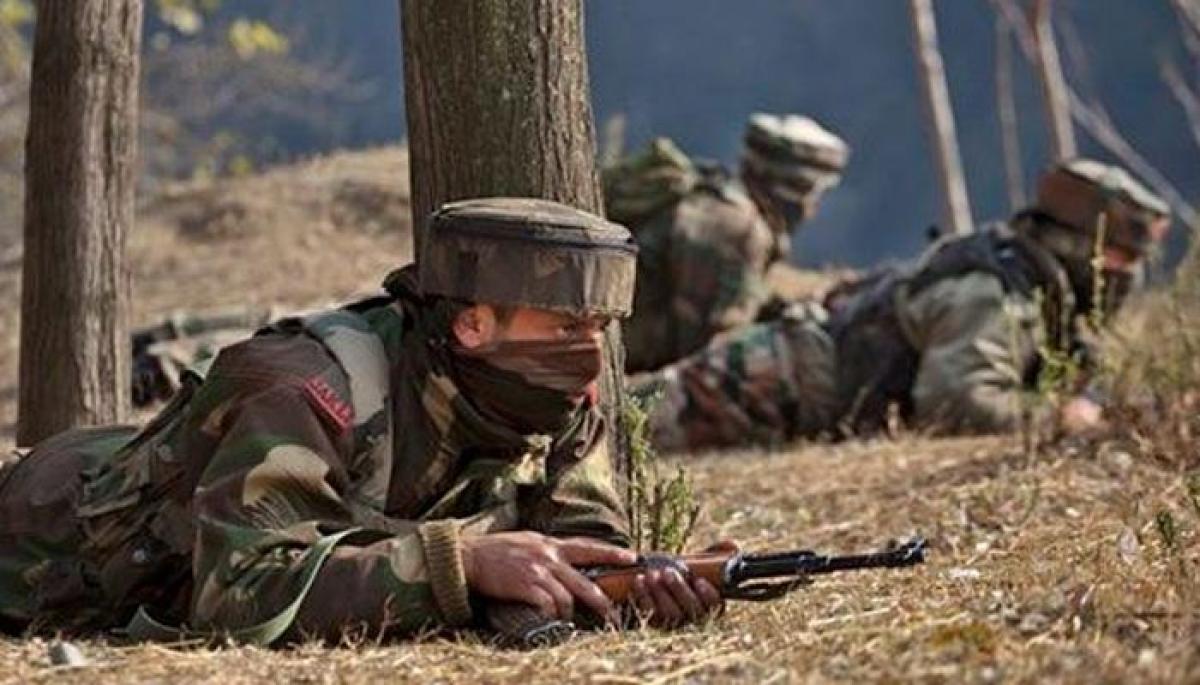 As soon as the security forces cordoned off Padgampora village following information about the presence of the militants, they were fired at, triggering the fighting.

Following the gunfight, the Bannihal-Baramulla train service was stopped as the railway track moves close to Padgampora village.