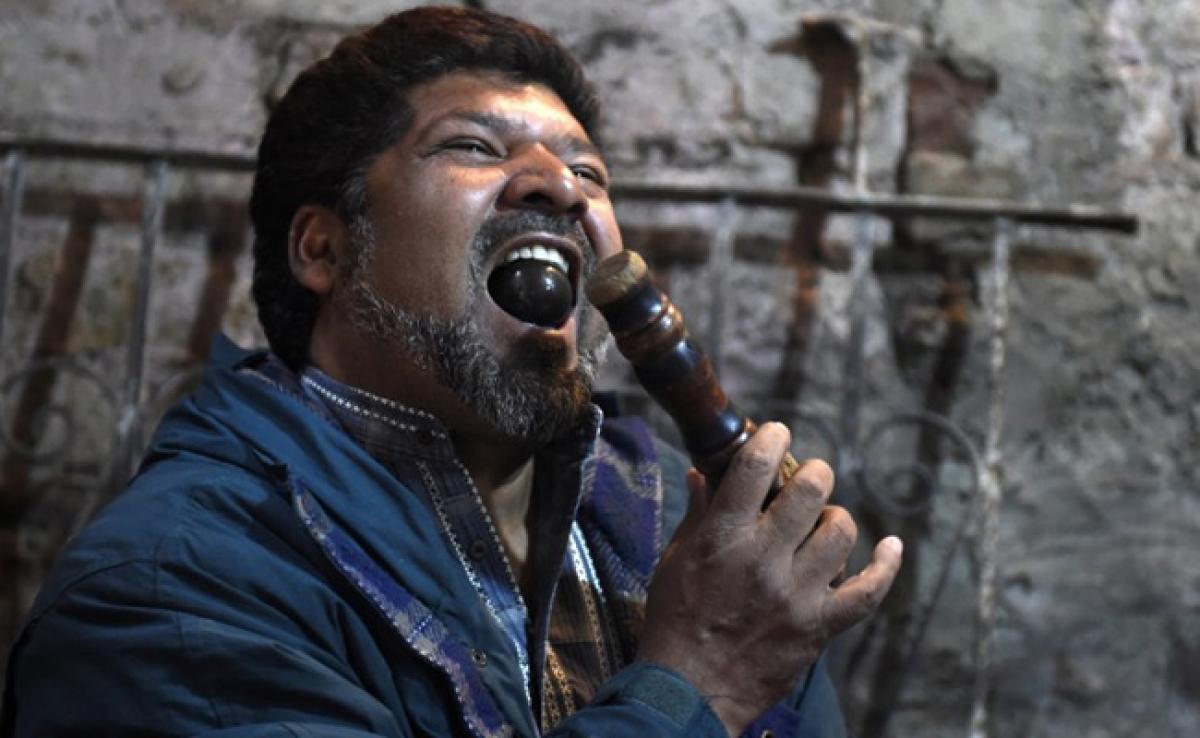 Angered by country\'s lack of support for his industry he is taking on archaic laws that criminalise street performers.

For a brief moment Ishamuddin Khan had the world at his feet: A pioneer of the "Great Indian Rope Trick" -- an illusion of such legend it was long believed to be impossible -- he thought fame and fortune were assured. But some 22 years after he first dazzled crowds with his ability to conjure a length of coiled rope out of a basket and up 20 feet into the air for an assistant to climb, he is still battling for recognition -- for himself, and his art.

Angered by country's lack of support for his industry he is taking on archaic laws that criminalise street performers.

"I love to perform on the streets, but under the law I am not a busker but a beggar," Mr Khan explained.

"I can't fight the law on my own, but I am determined not to give up," he said, adding that he had enlisted the help of a legal centre to challenge the antiquated regulations..Mr Khan's father had a monkey show, while his mother was a ragpicker. He grew up in Kathputli Colony, an enclave of conjurers, snake charmers and puppeteers in west Delhi's slums famously referenced in the Salman Rushdie novel Midnight's Children as the "magician's ghetto".

But such trades are not valued anymore, he said, pointing to the decades-old Bombay Beggary Act, which treats millions of street buskers as a public nuisance and forces them into a state of perpetual illegality, where they must stay a step ahead of the law.

Because of this, there is little opportunity for tribal performers in the country to be celebrated, despite the country's rich history of mysticism and artistic tradition.

"In India, if you're talented it doesn't make any difference," Mr Khan told AFP, glancing wistfully at his rope basket and other magic props in his shanty home tucked away down an alley reeking of sewage.

"If you don't have enough money or a godfather with you, or (sponsorship) from the government or a businessman that is a big problem. And that makes me cry, sometimes I feel very bad."

Back in 1995, Mr Khan became the first to perform the rope trick for the public in an outside space -- considered a huge feat in the world of magic as it gives little option for props, lighting trickery or hidden aids.

The trick was first mentioned by European writers during the British Raj era, Mr Khan said. It was regarded so difficult that in the 1930s the Magic Circle offered a reward to anyone who could do it.

Decades later, a version of the story reached Mr Khan. Already well versed in the skills of the trade from childhood, where he'd learned tricks from family and friends, he was motivated to take on the impossible.

"I heard once that if somebody succeeds in doing the trick, he would get (money) from the British Magic Circle. So I spent six years to find the secret of the trick," he said.

He delivered the performance, complete with a child seemingly climbing the levitating rope, at the historic Qutub Minar to an enraptured audience of hundreds.

"Overnight I won international fame, I was world famous," he recalled, reminiscing how the crowd broke into thunderous applause at the sprawling Mughal-era ruins.

News of his achievement spread -- he was invited to perform abroad, sponsors took an interest, and even now foreign tourists seek him out when visiting New Delhi.

And yet at home there has been little interest in his repertoire, which also includes transforming mango seeds into a shrub by sleight of hand and regurgitating iron balls.

Performers such as Mr Khan often have to eke out a living on the streets and risk daily harassment from police who demand bribes or threaten charges because they are in breach of the law.

Calls for the government to amend the dated legislation have fallen on deaf ears. And the slum that he and some 2,000 other families of street performers call home is being razed, ending decades of tradition.

But Mr Khan, who speaks fluent Hindi and English as well as a little French and Japanese, is hopeful he can bring about change.

"I love to perform on the streets, and I should be allowed some public space so that I can entertain passers-by. Is it too much to ask?"