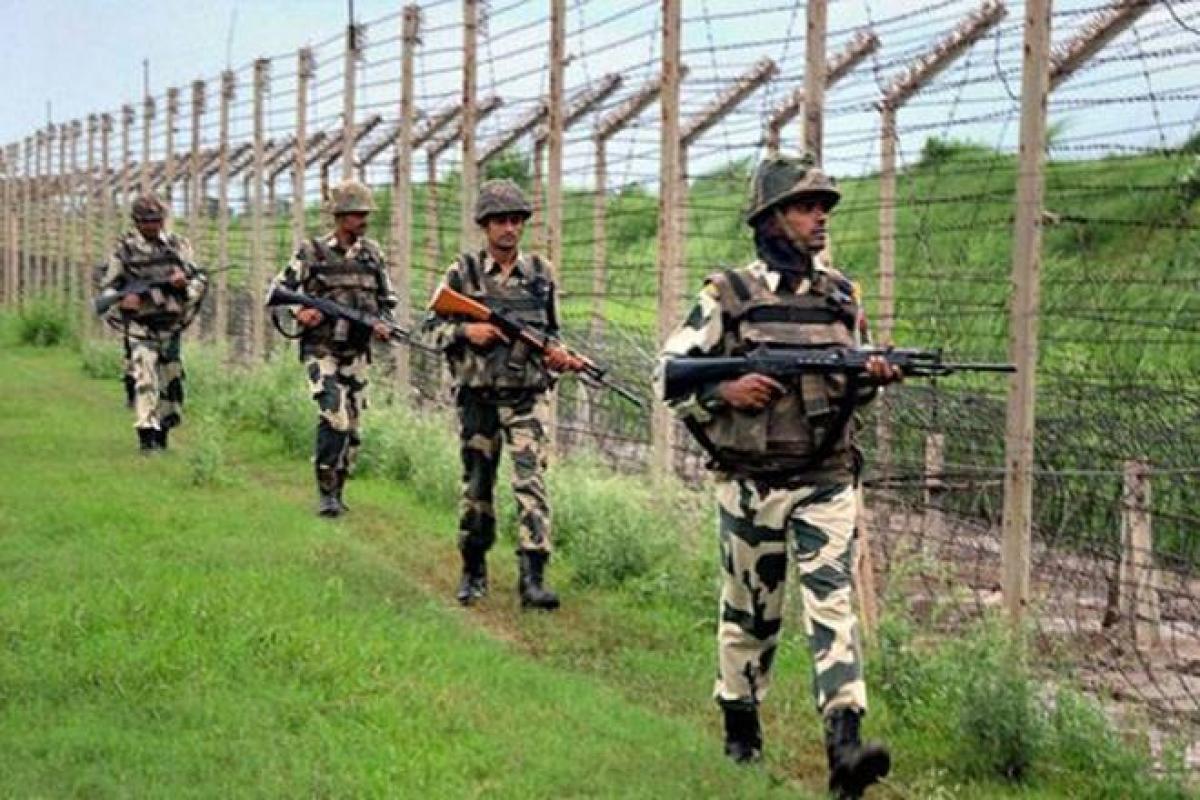 In order to check infiltration along the IB, the IGP of Jammu has directed his officers to go for patrolling amid setting up of check points on the probable infiltration routes.

In order to check infiltration along the IB, the IGP of Jammu has directed his officers to go for patrolling amid setting up of check points on the probable infiltration routes.

"It is stressed upon the supervisory officers to make optimum use resources available with them and take appropriate steps to strengthen the anti-infiltration grid along IB," Inspector General of Police Jammu Zone, S D Singh said.

Singh, who took over as IGP of Jammu Zone in February this year, visited the border area along IB in Jammu, Samba and Kathua district yesterday to review the border management and anti-infiltration grid and to ensure better co-ordination between police and concerned security unit deployed in the areas.

Singh stressed upon laying effective check points round the clock particularly during the wee hours on the road originating from border areas as well as on Jammu- Pathankot national highway.

The IGP directed top officers of the districts to hold patrolling as well as nakas on the probable infiltration routes to prevent infiltration across the IB and foil "nefarious designs" of terrorists.

During his visit, he visited various border out posts (BOPs) of BSF in Jammu, Samba, Kathua districts and got a detailed briefing from?the senior officers of concerned BSF battalions deployed at BOPs of Budhwar, Chamblyal, Babbia and Maniyari regarding border management as well as other activities going on at the International Border.

During his interaction with the BSF officers, Singh stressed on close synergy between police, BSF and intelligence agencies to foil evil designs of the enemy.