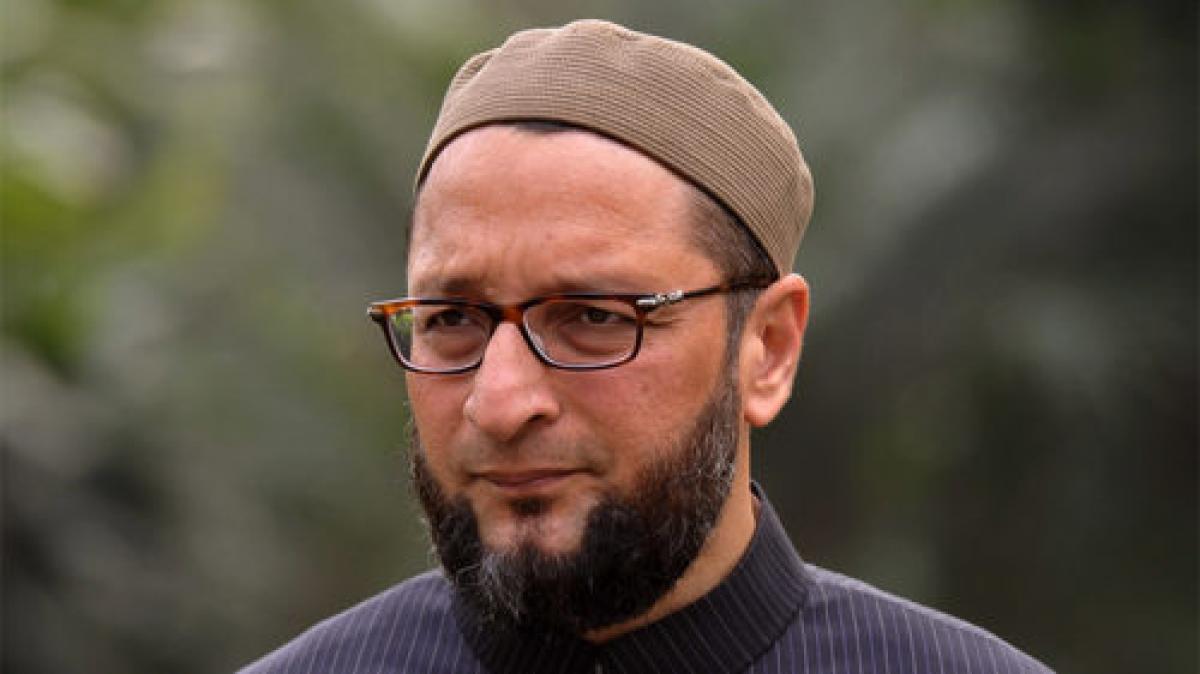 Virtually ruling out an out-of-court settlement of the Ayodhya dispute as suggested by the Supreme Court on Tuesday, MP Asaduddin Owaisi said the case was about title.

Hyderabad: Virtually ruling out an out-of-court settlement of the Ayodhya dispute as suggested by the Supreme Court on Tuesday, MP Asaduddin Owaisi said the case was about title.

"Please remember Babri Masjid case is about title which the Allahabad High Court wrongly decided as a Partnership case. Hence the appeal in apex court," he tweeted.

Owaisi is a member of All India Muslim Personal Law Board (AIMPLB), which had challenged in the Supreme Court the 2010 verdict of the Lucknow Bench of the Allahabad High Court directing that the Babri Masjid-Ramjanmbhoomi disputed site be divided into three parts.

The court had directed that the 2.77-acre disputed land be divided in three parts - two parts to Hindu organisations and the remaining to the Muslims.

The AIMPB, the apex body of Indian Muslims, termed the High Court verdict as "unacceptable", saying it was based on faith and not on evidence.

Describing the judgement as "strange and surprising" the Supreme Court had on May 9, 2011 stayed it.

The Supreme Court on Tuesday suggested out-of-court settlement while hearing an appeal by BJP leader Subramanian Swamy for construction of the Ram temple.

Owaisi hoped that the Supreme Court would decide the other cases pending since the demolition of Babri Msjid in 1992.

"I hope Supreme Court decides the contempt petition pending since 1992," he tweeted.