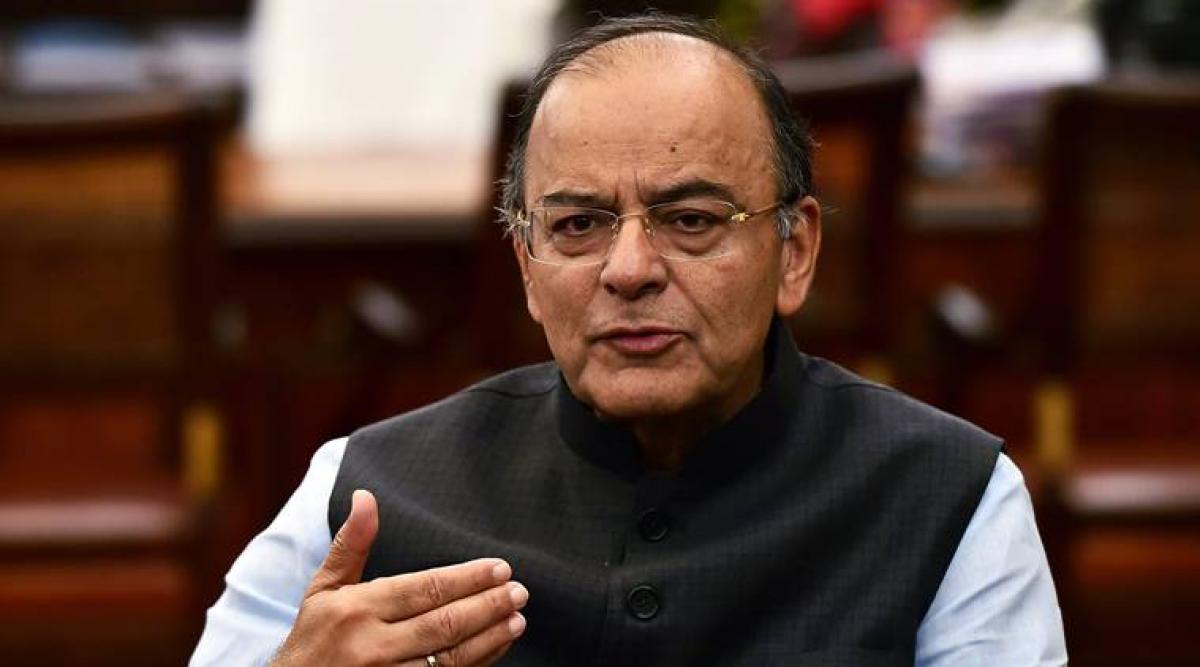 The government has completed investigation against persons named in HSBC and Liechtenstein banks for blackmoney stashed abroad and made an assessment totalling around Rs 15,000 crore in the two cases.

The government has completed investigation against persons named in HSBC and Liechtenstein banks for blackmoney stashed abroad and made an assessment totalling around Rs 15,000 crore in the two cases.

Disclosing this during Question Hour in the Rajya Sabha, Finance Minister Arun Jaitley said investigation against 628 persons named in the HSBC list of Indians holding foreign bank accounts has been completed, an assessment to the tune of Rs 8,437 crore in 409 of these cases made and 119 prosecutions filed against them.

The government has also assessed each of those named by the Liechtenstein Bank and an assessment of around Rs 6,500 crore of undeclared income by them has been made, he said.

Jaitley was responding to a question by Ram Jethmalani after an almost 30 minutes of acrimonious exchanges between ruling BJP and opposition members on the issue of black money.

The heated arguments began after the 94-year old veteran lawyer and suspended BJP member asked the government whether it had made any effort to get the names of blackmoney holders offered by Germany.

While the opposition accused the government of not doing anything except making false promises of bringing in blackmoney stashed abroad, the government countered it saying several steps have been taken to bring in black money from abroad, including enactment of new laws to check the menace.

The House saw trading of charges when Jethmalani accused the Finance Minister of "lies", which infurated the ruling party members who sought an apology. Jethmalani also charged the government with committing a "fraud" on the country.

"You must expel all of them if you want the House to function," Jethmalani said as he sought silence in the House, to which the Chair said it is an "interesting suggestion but cannot be implemented".

When ruling party members including Ministers demanded an apology, Jethmalani earlier said that he was 94 years old and "these young men don't have the courtesy to let me speak."

Chairman Hamid Ansari kept on chiding the ruling party members and even saying "you are Ministers. You can't do it (standing up and protesting)".