Border With Bangladesh, Pak Will Be Sealed: Rajnath Singh 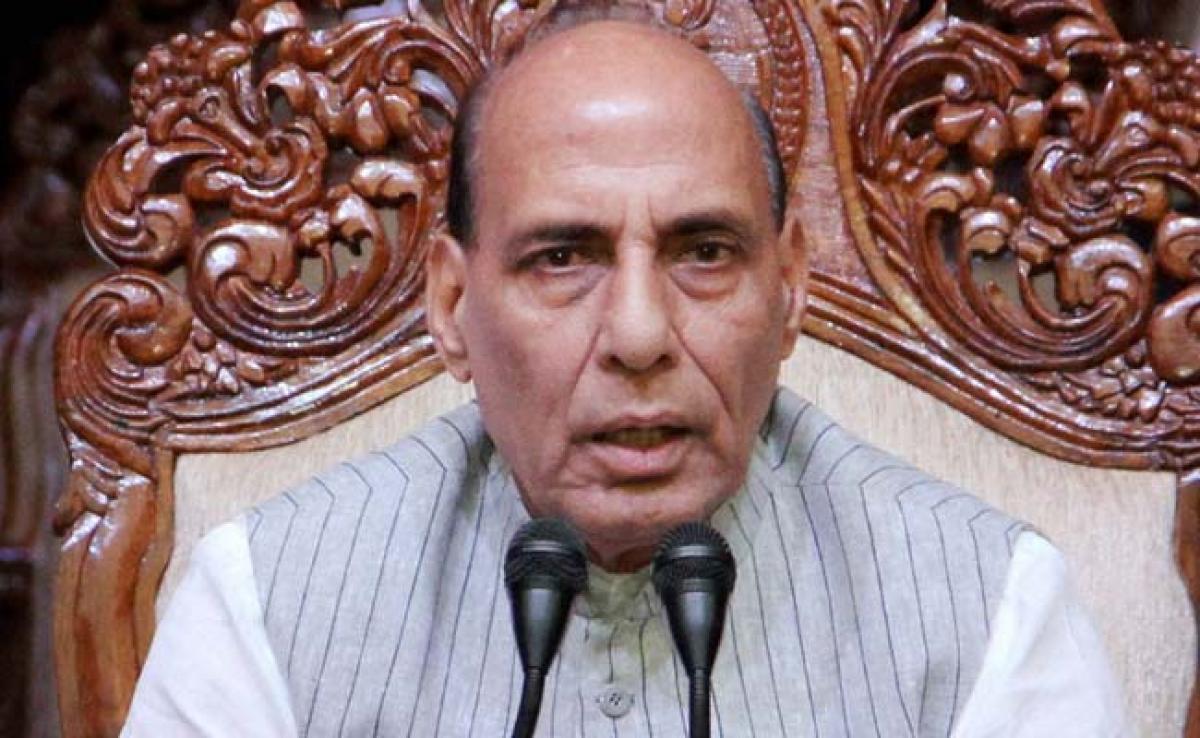 "The Centre has chalked out a new roadmap to strengthen the border security and plans to seal the International Borders with Bangladesh and Pakistan," Mr Singh said, addressing the Passing Out Parade of the BSF assistant commandants at the BSF Academy at Tekanpur near Gwalior.

An official release in Gwalior quoted the Union Home Minister Singh as saying that the BSF had changed the rules of engagement on the International Border and now it was a "known force" even in the neighbouring countries.

The BSF built 73 Border Out Posts (BOPs) recently, and three more will be added soon, he added.

"We are also planning an effective grievance redressal mechanism in the forces," the Home Minister said.

The Central Armed Police Forces (CAPFs) were setting up such a mechanism, the release added.
BSF was the only force after the Indian Army to operate on land, water and air, he said.

"Display courage in the face of professional challenges, (show) compassion to the troops under command and (observe) integrity of highest order," Mr Singh said while addressing the passing out Assistant Commandants, according to the release.