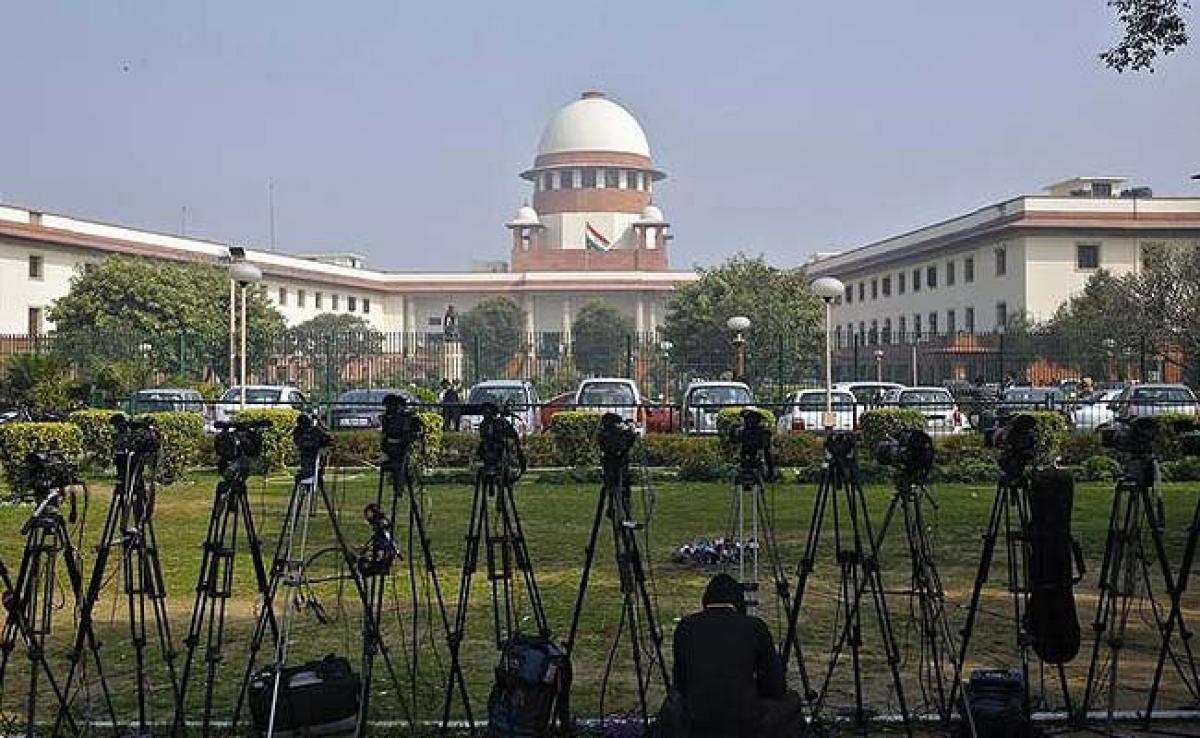 Supreme Court had agreed to revise the memorandum of procedure to usher in more transparency in appointment of judges to the Supreme Court and High Courts.

Sources said the government was only willing to share the intelligence report on the concerned candidate with the Chief Justice of India and not the collegium of five top judges of the Supreme Court. The collegium, on the other hand, was of the view that if the government gave the reasons in writing, the charges could be verified through independent sources.

But since the government was not ready to give the reasons for rejecting a recommendation on national security consideration, the collegium rejected it.

The body of five senior-most judges of the Supreme Court headed by the Chief Justice of India has made it clear that if the government has objections on the ground of national security and public interest, it will convey the same to the collegium. The collegium will then take a final call, the sources said, according to news agency PTI.

Since January last, the government and the Supreme Court are trying to finalise the Memorandum of Procedure -- a document to guide appointment of judges to the higher judiciary.

The new law had sought to overturn the over two-decade-old collegium system where judges appoint judges. It had sought a say for the executive in appointment of judges. The national security clause and the secretariat clause are part of the draft MoP which has been shuttling between the government and the collegium since March 22, 2016.