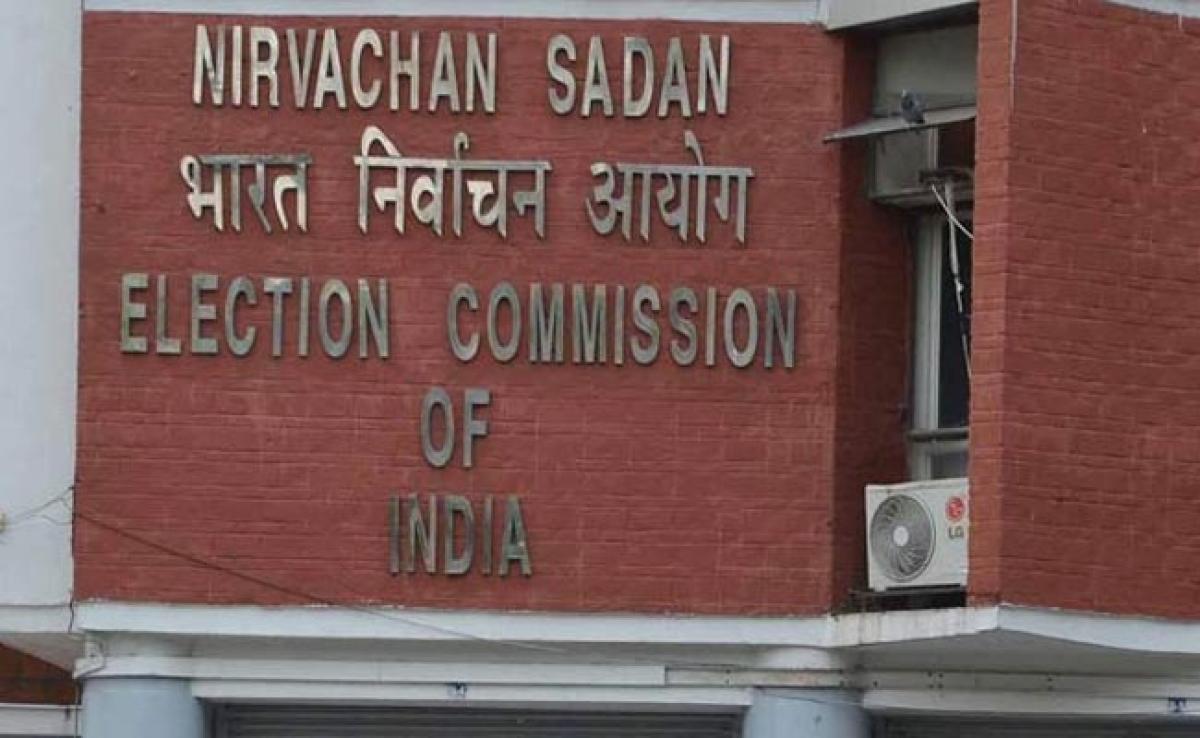 The Election Commission today rejected allegations that there was a \"collusion\" between it and the government to delay the announcement of the Gujarat elections to give the ruling party time to announce new projects in the poll-bound state.

The Election Commission today rejected allegations that there was a "collusion" between it and the government to delay the announcement of the Gujarat elections to give the ruling party time to announce new projects in the poll-bound state.

"There is no question of a mili bhagat (collusion)... as I have mentioned, several factors were considered by the commission before deciding on the election dates (of Himachal Pradesh and Gujarat)," Chief Election Commissioner A K Joti told reporters.

He was asked about allegations by the opposition that there was a tacit understanding between the EC and the government on Gujarat election dates.

Asked whether it was a 'bad decision' on part of the poll panel to give the Gujarat government nearly a fortnight to announce new projects and schemes by declaring the Himachal election schedule first, he replied in the negative.

"No, I don't think it was a bad decision," he said. The question-answer session which followed the announcement of Gujarat poll dates was dominated by queries related to the EC announcing the poll schedule for the two states separately.

When his comments were sought on the statements of some of the former CECs that the EC should not have delayed Gujarat poll date announcement, Mr Joti said he would not like to say anything on the opinion of his predecessors.

"I would not like to say anything on what the former ECs and CECs have said. So situation is static. We take decisions on prevailing situation. Situations are dynamic in nature," he said.

Mr Joti also said that though the poll schedule of the two states were announced together in 2012, in the past the two states had elections on different dates.

"Nothing is written on stone. But there are laws," he said and referred to the election law.

He said several political parties and the state administration had urged the EC to hold Himachal Pradesh elections before November 15 as harsh winter and snowfall in at least three districts create problems for the voting process.

Mr Joti said to man polling stations, the commission required the services of Gujarat government officials who were busy in flood relief and rehabilitation work.

He said the Gujarat chief secretary had written to the EC on two occasions -- September 25 and October 2 -- requesting not to announce polls as the state was working to rehabilitate people affected by July floods.

He said between 25 September and October 22, the flood relief work has progressed and long-term measures were being undertaken in the state.

He also gave out figures on the losses incurred by the state, relief funds disbursed and amount ending distribution.

"I don't say that they should complete it (first). But the work should be maximised as they would then get busy with polls... This time, due to the use of (VVPAT) paper-trail machines, the training would be more intense. Since the same officials are involved in relief work, they cannot be used for poll duty," Mr Joti had earlier said.

He said EC had not announced poll schedule in Tamil Nadu in 2016 after floods as school and university examination schedule had already gone haywire.

The CEC said while the Gujarat and Himachal polls were announced together in 2012, their schedules were different. He also pointed out that the two states had no similarities in geography or weather patterns.

Responding to the argument that by "delaying" the announcement of the Gujarat polls, the EC was giving time to parties and the government to sidestep the provisions of the model code, Mr Joti said in 2001 the law ministry and the EC had reached an understanding following which it was decided that there would not be a gap of more than 21 days between the announcement of polls and the date of the notification of the elections.

He said this would effectively mean that the model code would be in place for 46 days.