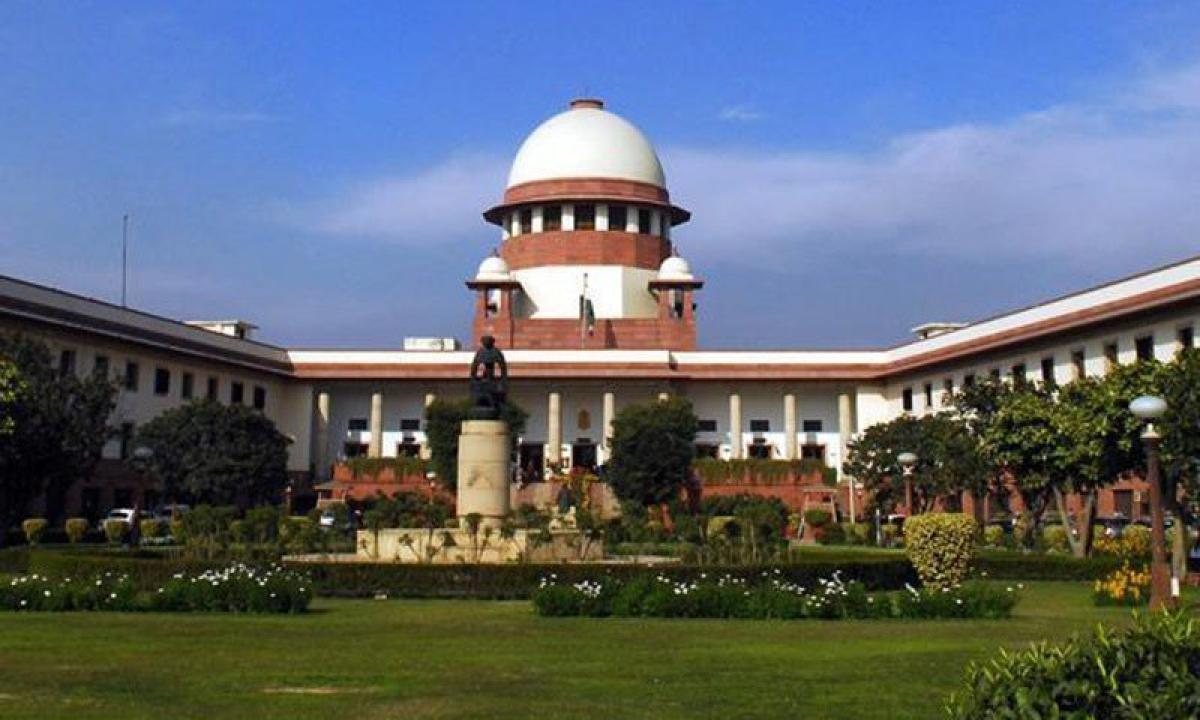 The women right activists on Tuesday backed the Supreme Court for considering consent of Hadiya as prime in Kerala\'s alleged love jihad matter.

The women right activists on Tuesday backed the Supreme Court for considering consent of Hadiya as prime in Kerala's alleged love jihad matter.

Hadiya, a Hindu woman from Kerala, was converted to Islam after she got married with a Muslim man, Shafin Jahan.

While hearing the case, the apex court on Monday observed that the consent of Hadiya in the matter is prime.

Speaking to ANI, women rights activists Shashwati Ghosh said, "It is expected. Since she is an adult, her right to marriage is her own decision. It's good if she comes in public and says that in the court room. But I always think why there is need of conversion in case of marriage. I think the approach of the progressive people should be that there needs to be no conversion."

Another activist Brinda Adige said that the top court should look into the matter thoroughly to ascertain whether it is a love jihad case or not.

"The Supreme Court must have all the facts and evidence in this case because there are several cases that might be love jihad but there are also some cases where there is only love. Justice has to be served in such cases," she added.

During the hearing, the apex court also asked the father of Hadiya, to present her in court on November 27 to ascertain her views on her marriage.

The bench headed by Chief Justice Dipak Misra said that it would ascertain her views in the open court.

The apex court was hearing Hadiya's plea against the Kerala High Court order, annulling her marriage.

Four months ago, the Kerala High Court had sent Hadiya with her parents K.M. Asokan and Ponnamma after annulling her marriage with Shafin Jahan.

Last month, a group of people had submitted a petition to Kerala Chief Minister Pinarayi Vijayan and demanded a probe into the alleged unlawful incarceration of Hadiya, the 24-year-old Vaikom native, who had converted to Islam after marriage.

The case is under consideration of the apex court, which had ordered the National Investigation Agency (NIA) investigation into it.