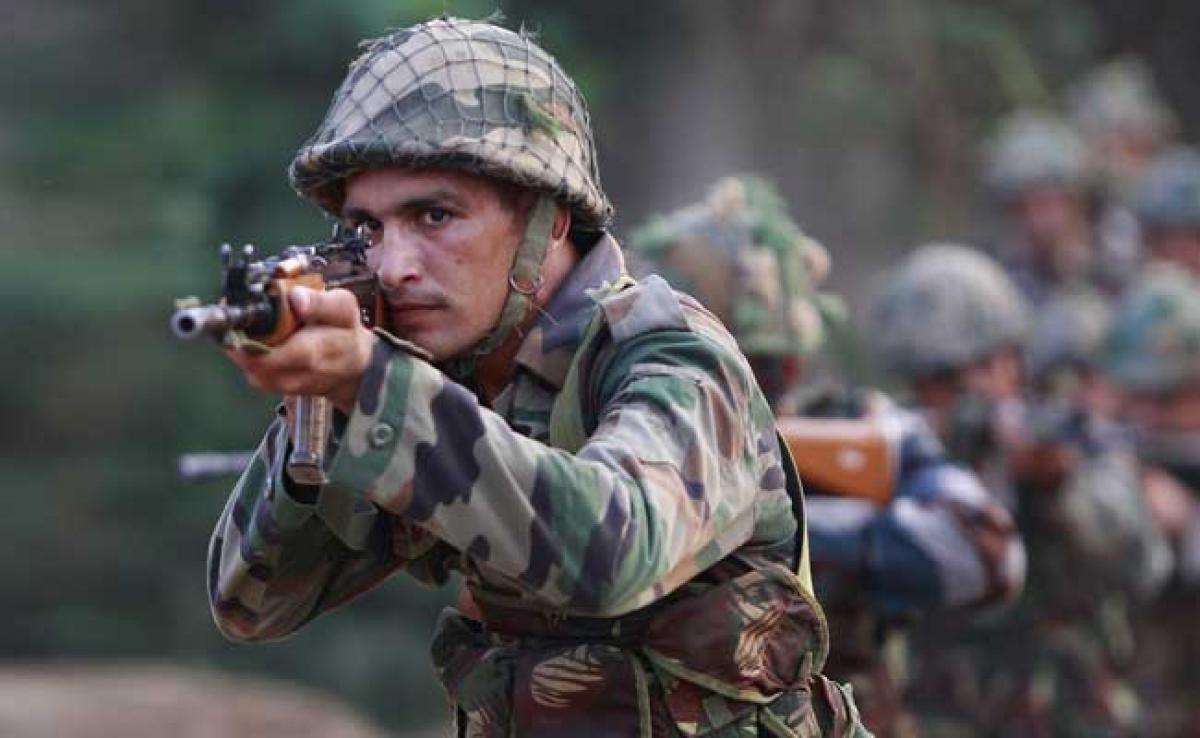 The Army has clarified that Junior Commissioned Officers or JCOs are gazetted officers and cancelled a seven-year-old note describing them as...

The Army has clarified that Junior Commissioned Officers or JCOs are gazetted officers and cancelled a seven-year-old note describing them as "non-gazetted" officers, a move that will benefit over 64,000 personnel. The decision by the Army two days back comes amid growing resentment among a large section of its officers over the controversial issue of rank-parity between them and their civilian counterparts in the service headquarters.

In an official note, the Army headquarters has cancelled a communication issued in response to an RTI application in July 2011, which had categorised the JCOs as non-gazetted officers, according to documents accessed by news agency PTI.

Highly placed official sources said the Army committed a "major mistake" in 2011 while classifying the status of the JCOs and now the Army headquarters has removed the ambiguity, making it "abundantly clear" that JCOs are gazetted officers.

The 2011 note had triggered widespread outrage among the JCOs, some of whom made a series of representations to the Army headquarters to withdraw it. The clarification will benefit over 64,000 JCOs who are ranked in three categories -- Naib Subedar, Subedar and Subedar Major.

Asked how the Army headquarters made the "mistake" in 2011, classifying the JCOs as non-gazetted officers, a senior Army official said there are separate definitions of officers and the JCOs in the manual of military law and it could have been a case of misinterpretation of the rule book.

The issuance of the letter is also seen as a message by the Army to the government to address grievances of a section of the Army personnel over what they call "disparity" in the current pay band.

The controversial issue of status equivalence between military officers and those from the Armed Forces Headquarters (AFHQ) cadre was discussed at the recently concluded Army Commanders' conference which favoured immediate removal of the alleged discrepancies.

Defence Ministry sources had also said that it was examining the entire issue of rank-parity between military officials and civilian officers in the AFHQ cadre, asserting that "no false" equivalence will be allowed.

On whether the Army headquarters will send a fresh communication to the RTI applicant who had filed the query about the status of the JCOs in 2011, Army Spokesperson Col. Aman Anand said, "The matter is being examined as per the RTI regulations in force."