Assault on German tourist: UP Police says he may have depression issues 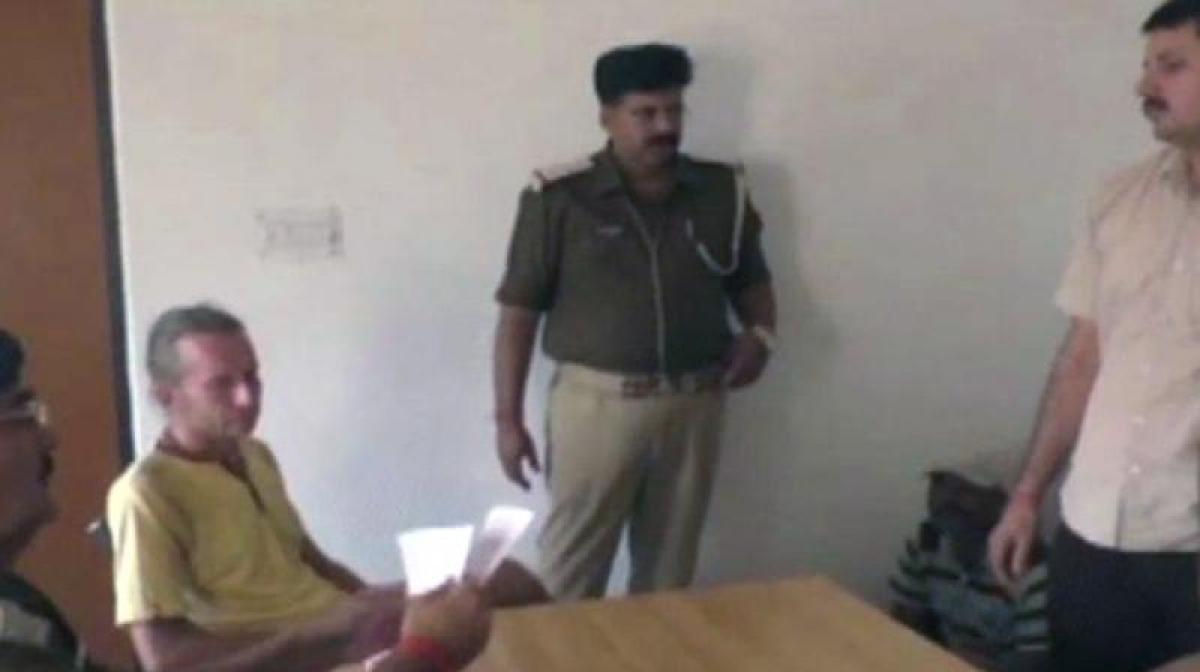 The couple were also offered a free stay in 5-star hotel in the national capital as a \"token of concern\" by Alphons.

A German national was allegedly beaten by a railway contractor at the Robertsganj railway station in the district, police said on Sunday.

The incident comes days after a Swiss couple were attacked near the railway station at Agra's Fatehpur Sikri.

Holger Ereek was allegedly beaten by railway contractor Aman Kumar on Saturday after which the station master informed the police.

Circle officer Vivekanand Tiwari said that the accused has been arrested.

However, the railway contractor alleged that when he greeted Ereek by saying "welcome to India", he hit him.

The victim refused to talk to the media.

However, Additional Director General (Law and Order), Anand Kumar said, "There have been previous complaints against the German national. His visa had expired and passport impounded earlier."

"Complaint lodged from both sides. Some people complained about the German national earlier too. I think he has some depression issues," Anand Kumar added.

On October 22, a Swiss couple from Lausanne in Switzerland, Quentin Jeremy Clerc (24) and his girlfriend Marie Droz (24), were chased and attacked with stones and sticks by a group of five youths in Fatehpur Sikri, triggering widespread outrage.

The couple was quoted as saying in a media report that they were strolling near the station at Fatehpur Sikri after a day in Agra when a group of youth started following them and later attacked.

The couple said as they lay on the ground bloodied and bruised, bystanders began taking videos of them on their mobile phones, the report said.

All the accused were arrested.

External Affairs Minister Sushma Swaraj had sought a report from the UP government on the attack.

Union Minister of State for Tourism K J Alphons had dashed off a letter to Yogi Adityanath, saying the incident could have a negative impact on the image of the country.

Uttar Pradesh Director General of Police Sulkhan Singh had issued a list of guidelines, including deployment of policemen in plain clothes, more patrolling and installation of CCTV cameras, to prevent such incidents.

The couple were also offered a free stay in 5-star hotel in the national capital as a "token of concern" by Alphons.