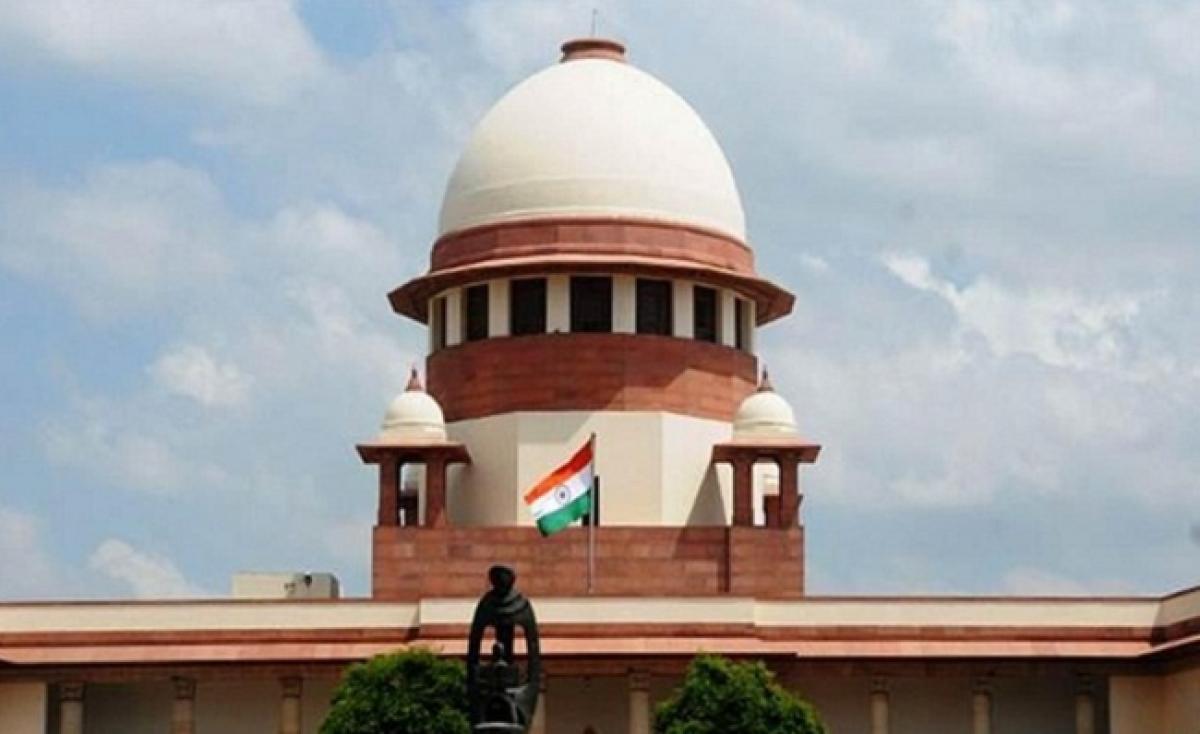 The number of judges in the top court after the fresh appointments has gone up to 25. There would still be six vacancies.

Their warrants of appointment were signed by the President last night.

Justice Joseph's elevation to the Supreme Court ended a protracted stand-off between the government and the judiciary.

The number of judges in the top court after the fresh appointments has gone up to 25. There would still be six vacancies.

Justice Joseph's name was recommended for appointment as a judge of the Supreme Court by the collegium headed by Chief Justice of India Dipak Misra on January 10.

On April 30, the government had returned the recommendation for reconsideration on the grounds that he lacked seniority.

The executive had also pointed out that several high courts remain unrepresented and Justice Joseph's elevation would be against the principle of regional representation. His parent high court is the Kerala HC.

Justice Joseph had struck down the imposition of President's rule in Uttarakhand in 2016 after the dismissal of a Congress government led by Harish Rawat.

The collegium on May 16 in-principle reiterated the decision to recommend Justice Joseph's name. But the recommendation was sent to the government in July.