Modi-led NDA will be back in 2019: Sitharaman 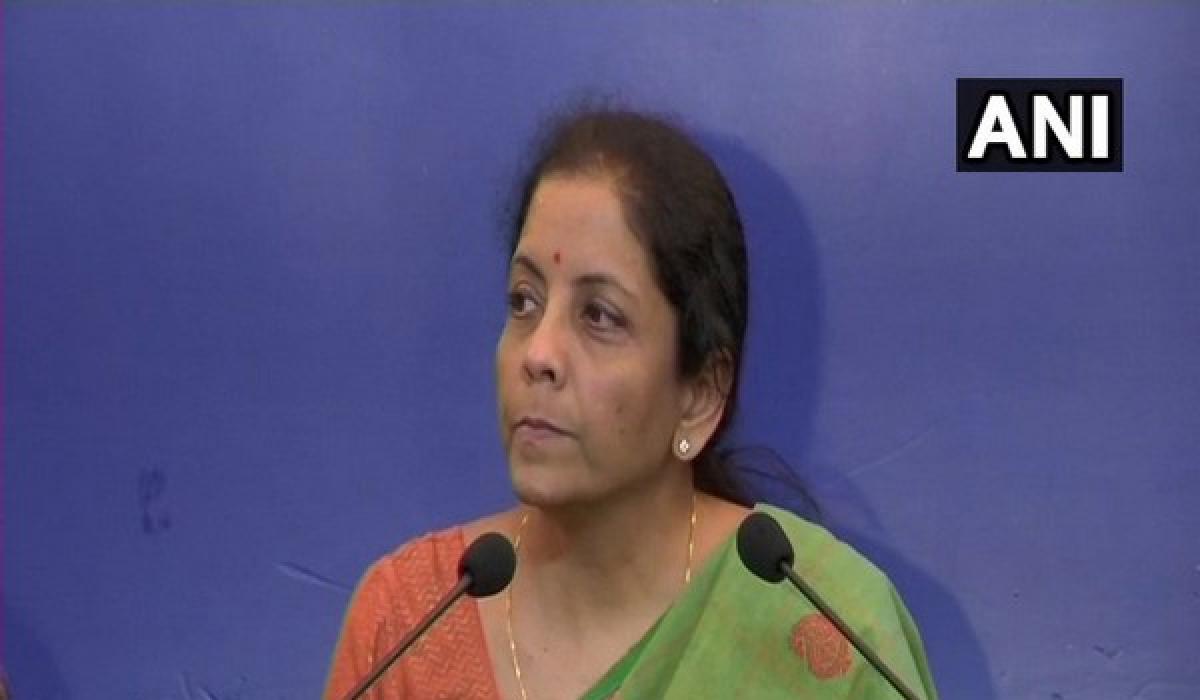 "It will be a good campaign. We will be back in 2019 on the good work done for people, including farmers," Sitharaman said while speaking to women journalists during an interaction at Indian Women Press Corps.

Talking about the increase in Minimum Support Price (MSP) for the farmers, the Defence Minister emphasised that the Bharatiya Janata Party (BJP)-led NDA government has taken several steps for the benefit of farmers.

"There was a shortage of pulses, particularly tur (arhar) dal which is why India was importing 6-7 million tonnes of pulses from other countries. This government emphasised on growing more pulses. Now there is no rush for pulse import. Now we export. Pulse growing farmers are getting good price. There is no price rise. There is no crisis as we have capacity to store. (However) there are still a lot of challenges, " she said. In responding to a question whether agrarian crisis will impact BJP's election chances, Sitharaman said, "You will find (when you ask the farmers), they will speak (for us)."

Refusing to dwell deeper into the issue of how liquor baron Vijay Mallya was allowed to leave India despite being wanted in several cases, Sitharaman said that the matter was with the Central Bureau of Investigations (CBI) and she was not willing to comment on CBI's position. However, she went on to criticise the previous United Progressive Alliance (UPA) government for favouring Mallya through loans.