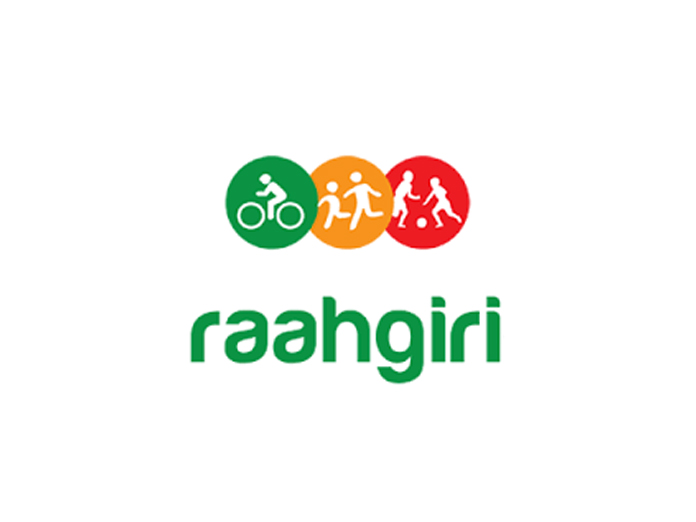 Noida is set to introduce Sunset Raahgiri from 5 pm to 8 pm on Saturday, following demands from people for change in the events timings, according to officials

Noida: Noida is set to introduce “Sunset Raahgiri” from 5 pm to 8 pm on Saturday, following demands from people for change in the event's timings, according to officials.

This will be the first time that “Raahgiri”, conceptualised in Gurugram in 2013, will be held during the evening hours anywhere in the country, said officials of the Noida Authority, the organiser of the event.

Raahgiri as a concept is modelled after an event named 'Ciclovia' in Bogota. Combining the word 'giri' (construed as a movement) with 'raah' (pathway for pedestrians), the authority said.

“The 'Sunset Raahgiri' will be held on a stretch between the DLF Mall of India and the multi-level parking in Sector 18 from 5 pm to 8 pm on February 16,” Noida Authority General Manager Rajeev Tyagi said.

The event has been a morning affair since its conception five years ago in 2013. To take it to the next level, the authority conceptualised different models to engage people who are either late risers or skip morning events for other reasons.

“The evening Raahgiri will also be perfect for those who want to spend evenings with their families after a long day of work, but instead of staying indoors want to experience the city spaces,” Tyagi said.

The event would have similar activities as witnessed during the mornings like Zumba, Bhangra, space for walking and cycling, cultural activities like singing and games like ludo on street and stapoo, he said.

The street selected is adjoining the Sector 18 market area and would also give people a chance to explore the local cuisine after the evening gathering, Tyagi added.

Preparations are underway for the maiden evening “Raahgiri”, with senior officials of the Noida Authority as well as the Noida Traffic Police taking stock of situation on the event stretch.

The authority said a day every week is dedicated to inviting people on those streets which otherwise see more vehicles than pedestrians and make citizens experience their streets with activities like cycling, walking and performing arts.

Raahgiri Day is India's first sustained vehicle-free citizen initiative that began in Gurugram and has been successfully running there since its inception in 2013.

In all, 18 states, and more than 70 cities, have conducted Raahgiri Days until now, it said. The main objectives of Raahgiri Day is promoting sustainable transport, creating awareness about road safety, citizen health and inclusive city development, it added.