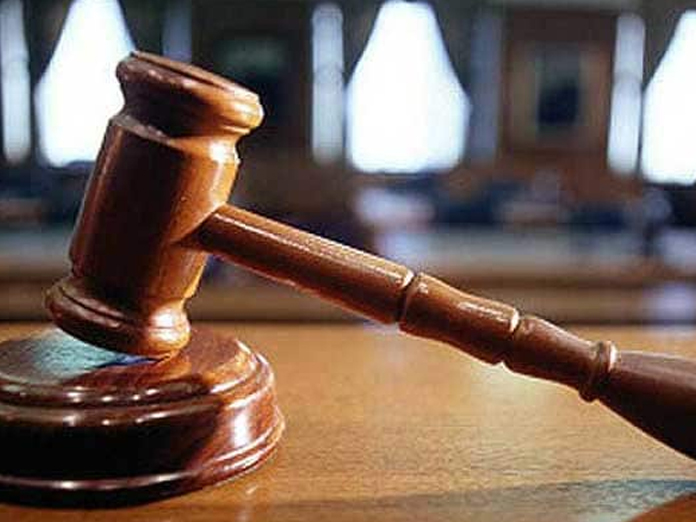 A man has been held guilty of digital rape of a US citizen by a Delhi court, which said her testimony could not be said to be unreliable as she came all the way from her country to depose in the case

New Delhi: A man has been held guilty of digital rape of a US citizen by a Delhi court, which said her testimony could not be said to be unreliable as she came all the way from her country to depose in the case.

When someone rapes a person using their finger or fingers it is termed as digital rape. Noting that the woman had no other interest left in India as her marriage had already broken down after the incident, Additional Sessions Judge Illa Rawat said the woman's testimony cannot be discarded despite some discrepancies.

According to the complaint, two foreign nationals of US and Russia were allegedly sexually abused by their landlord's son in the early hours of June 24, 2013, while they were sleeping in their room. A case was lodged against the accused based on the statement of the US national.

The accused had claimed that there were disputes between the woman's husband and him which had led to lodging of this case.

The court said the police failed to prove the charge under section 376 of the Indian Penal Code against the accused in the second case involving Russian national as it could not produce the victim for deposition before the court.

"In my considered opinion, on basis of the testimony of prosecutrix (woman) and the other witnesses examined on behalf of prosecution, it can be safely concluded that the accused had entered the room where prosecutrix was sleeping with her husband on June 24, 2013, between 4 and 4.30 am and had put his finger in her vagina.

"The said act of the accused would amount to rape under the amended definition of rape in Section 375 of the IPC, which came into force with effect from February 3, 2013.

Accordingly, accused is held guilty of offence of rape/ digital rape under Section 376 IPC," the judge said. The court refused to agree with the contention of the accused's counsel that since the forensic result is negative, it proves that he is not guilty.