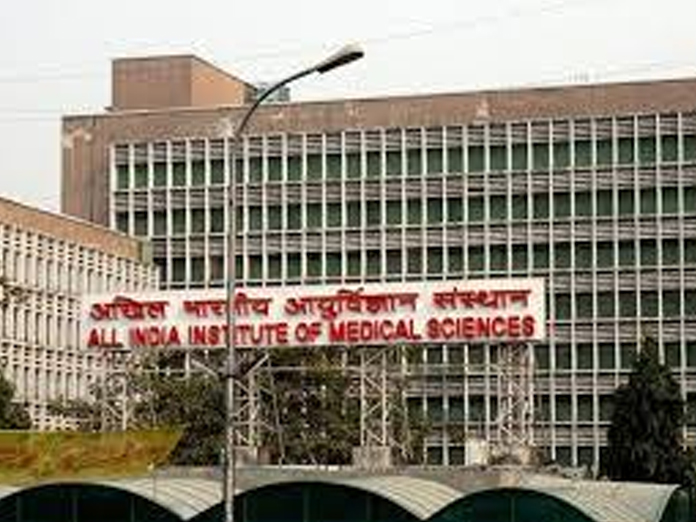 The administration of All India Institute of Medical Sciences AIIMS is mulling to extend the operation timings by three hours at the premier hospital in line with a proposal, keeping in view the increasing load of patients in the waiting list

New Delhi: The administration of All India Institute of Medical Sciences (AIIMS) is mulling to extend the operation timings by three hours at the premier hospital in line with a proposal, keeping in view the increasing load of patients in the waiting list.

However, the proposed move has been vehemently opposed by the anaesthetists who, according to sources, are not okay with the timings. Surgeons have proposed that surgeries be done at the hospital in two shifts --from 8 am to 2 pm and 2 pm to 8 pm. Currently, surgeries are done from 8.30 am to 5 pm, which would be extended by three hours if the proposal sees the light of the day.

"Increasing the surgery timings in a day would benefit the patients in a major way by reducing the waiting period. It will also improve the quality of service as the surgeon who will come in the second shift will be fresh and will operate with energy," a senior AIIMS doctor said.

"Despite this, the waiting period for heart surgeries on an average is six to seven years. Similar is the condition in the neurosurgery department and because of this, patients suffer. Several patients come to the hospital from far-flung areas for treatment.

But in the surgery department, they are given dates with long gaps," the doctor said. The doctor said in the last few years, the number of surgeons in the hospital has increased, but still the waiting period has not come down.

Another senior doctor said at present surgeons operate two days a week and are busy with OPD and in wards on other days. In the anaesthesia department, there are 30-35 faculty and around 80-90 junior and senior resident doctors.

Besides, there are separate anaesthetists at the Cancer Centre and the Cardio and Neuro Centres.