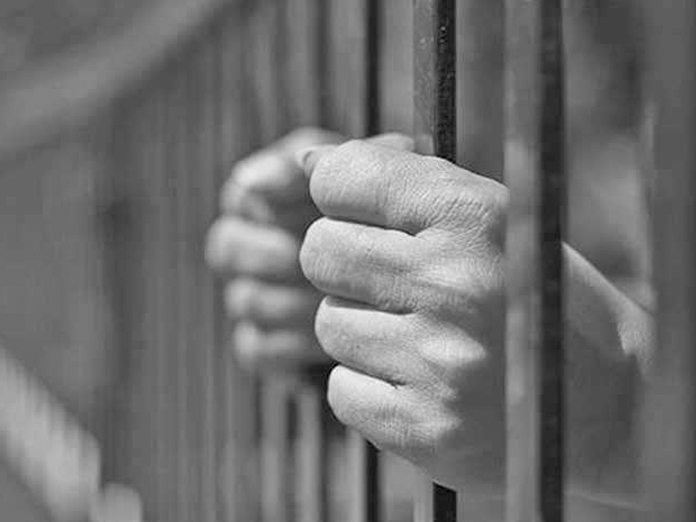 The day-long raids on the offices and houses of JeI leaders and activists were conducted in Kishtwar, Doda, Ramban, Poonch, Rajouri and Jammu districts on Saturday, during which a large quantity of incriminating documents were seized for scrutiny, a police officer said. He said at least six bank accounts linked to the group have been identified and the banks concerned directed to immediately freeze them.

The Centre on Thursday banned Jamaat-e-Islami Jammu and Kashmir for five years under anti-terror law on grounds that it was "in close touch" with militant outfits and was expected to "escalate secessionist movement" in the state.

A notification, banning the group under the Unlawful Activities (Prevention) Act, was issued by the Ministry of Home Affairs after a high-level meeting on security, chaired by Prime Minister Narendra Modi.

Top leaders of the organisation, along with over 150 activists, were arrested in Kashmir Valley, where the group has a large presence, last week. Mohammad Majeed Sheikh, Mohammad Iqbal Naik and Ghulam Qadir Bhat were arrested from Kishtwar district, where another Jamaat leader, Ghulam Nabi Gundana, was put under house arrest as he had undergone a surgery recently, the officer said.

He said two Jamaat activists, who were detained in Doda, were later released after questioning. All schools run by JeI in the districts were searched during the raids on Saturday, the officer said adding these schools were not sealed but are being kept under surveillance.

Meanwhile, vice president of state Congress and former minister G M Saroori voiced his resentment against the crackdown on JeI and said the action against the group is against the democratic set-up of the country. "Jamaat is not a terrorist organisation...

It is running over 300 schools in the state for six decades and providing employment to thousands of educated youth," Saroori, who hails from Kishtwar district, said. He said the action against the religious organisation seems "politically motivated" in view of the upcoming Lok Sabha election.

"If government has any proof against Jamaat, it should make it public. The action against anyone involved in terrorism or waging war against the country is justified but banning a group which is involved in religious preaching and believes in Islamic ideology is against the democratic values," he said.

Referring to the arrest of Mohammad Iqbal Naik from Kishtwar, he said he is a thorough gentleman, who served as a doctor before his retirement. "We have never seen him indulging in anything wrong.

If anyone is involved in terrorism, the action against him is justified but banning any group and putting its activists in jails is not in good taste," he said.