Unshackled Access To Internet Isn\'t Feasible In India. Amid the raging debate globally over net neutrality, which has evoked a strong reaction from stakeholders in India, domain experts feel that an unshackled access to the Internet world isn\'t feasible in India yet but attempts must continue for egalitarianism.

New Delhi: Amid the raging debate globally over net neutrality, which has evoked a strong reaction from stakeholders in India, domain experts feel that an unshackled access to the Internet world isn't feasible in India yet but attempts must continue for egalitarianism. 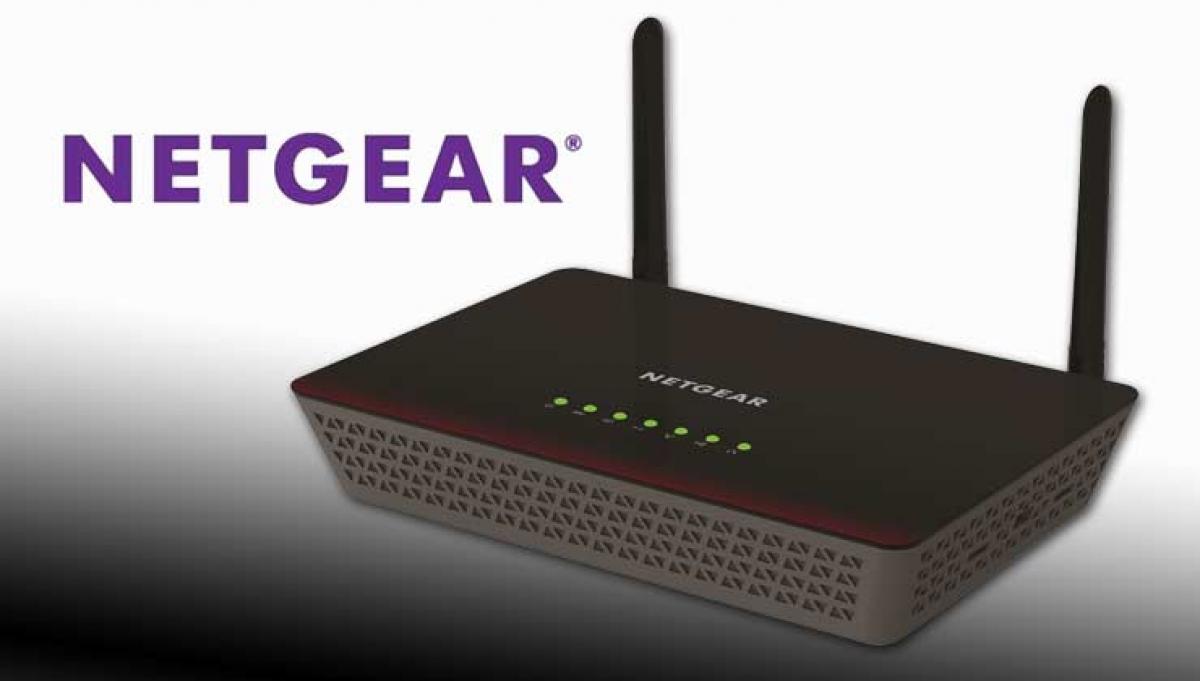 "Building a net neutral network is technologically not possible to implement. It's a utopian idea - no basis in technology," said Ravi V.S. Prasad, a telecom consultant who has designed several data-com and telecom networks in the past 30 years.

"No telecom engineer will say that network neutrality is feasible. The concept that each data is treated equally does not hold good. You can't design data. The Internet inherently prioritises data on a scale of 0-7 points basis," Prasad told IANS.

Network neutrality, or open inter-working, means in accessing the World Wide Web, one is in full control over how to go online, where to go and what to do, as long as these are lawful. So firms that provide Internet services should treat all lawful Internet content in a neutral manner.

It also required such companies not to charge users, content, platform, site, application or mode of communication differentially. These are also the founding principles of the Internet and what has made it the largest and most diverse platform for expression in recent history.

Giving a slightly different perspective was Subimal Bhattacharjee, member of Research Advisory Network under the Global Commission on Internet Governance - an initiative of the Davos-based World Economic Forum launched last year to articulate the future of internet governance.

"It is practically impossible to build a net-neutral network, but it has to be attained - or at least attempted. This is what will support innovation. Otherwise, the Net will not remain open and free," Bhattacharjee told IANS.

"Also, every telecom service provider is an intermediary under the Information Technology Act, in any case. If an operator tries to give an advantage to some players by taking a fee and improving their services, it is not allowed under Section 79 of IT Act."

According to Antony Alex, chief executive officer of online learning platform myLaw.net, the IT Act already provides for exceptions where net neutrality could be violated by internet service providers - pornography being one such example.

"But violation of net neutrality for commercial benefit of a few is a different issue altogether. The law as it stands now is silent on net neutrality. That's why Internet service providers take advantage and offer different plans, which go against net neutrality," he said.

Bhattacharjee said: "The question that lies ahead of us now is whether service providers will be able to provide any special service under the over-the-top (OTT) banner. The way the mood is, it seems unlikely." Such services include apps like Viber and WhatsApp.

Similarly, Abhilekh Verma, partner with the legal and corporate consultancy firm Khaitan and Co., said the argument favouring neutrality of the internet is an important one. "But one also has to note that in India, the internet penetration leaves a lot to be desired."

In India, there were some 95 million broadband connections as of end-February. There was also a growing appetite among netizens in India to log on to social networking sites - Facebook, for example, claims 118 million active users in the country.

Another votary of net neutrality is technology evangelist Sam Pitroda, who, at the instance of then prime minister Rajiv Gandhi, was responsible for India's telecom revolution in the late 1980s and early 1990s.

"Net neutrality in India is fundamental to the future of democracy, development, demography and disparity. It is not about business, economics, customer service or the opinion of a few educated elites," Pitroda said.

He gave the example of the US and said after a brief debate there, the administration felt its importance. "However it required interventions at the highest level to push net neutrality. Short term issues cannot be allowed to create a fog and confusion in the minds of people."

As the situation stands in India today, the telecom watchdog released a paper inviting comments from all stakeholders on what are called the over-the-top services. Responses have to be filed by April 24 and the counter-arguments by May 8. The suggestions will subsequently follow.

Communications and IT Minister Ravi Shankar Prasad, a lawyer by profession, said the government intends to take a call on the matter after receiving the watchdog's recommendations, as it intended to involve wider consultations.

"A panel is also examining the issue. It will submit its report by the second week of May. These will help the government take a comprehensive decision on this issue."