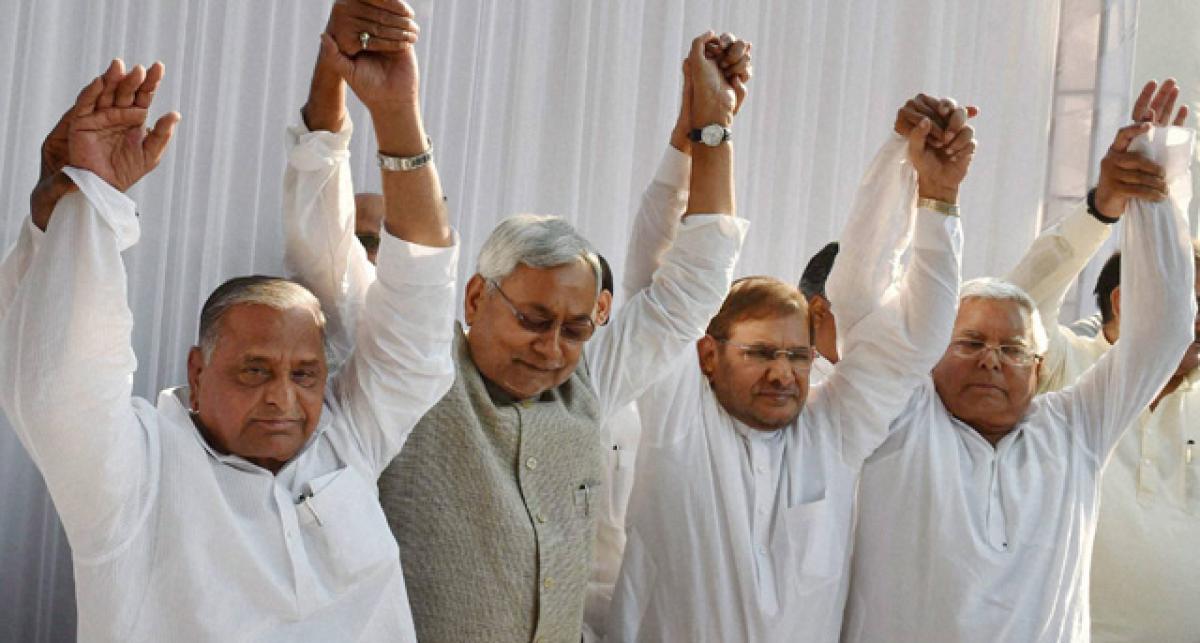 Bihar plans to turn a village into a breeding centre for the Indian national bird peacock, forest officials officials said on Friday. Madhopur-Gobind...

Bihar plans to turn a village into a breeding centre for the Indian national bird peacock, forest officials officials said on Friday. Madhopur-Gobind village in East Champaran district, home to around 500 peacocks, is popularly known as 'Mor gaon' (peacock village).

"The government has decided to set up a breeding centre for the national bird in the village. It is common to spot over a dozen peacocks in any part of the village, which is a rare thing," said LB Manjhi, a forest official.

According to the official, the Forest Department is likely to use a vacant plot of land belonging to the Water Resources Department for this purpose. "A wide picket fence would be developed and a pond dug in the area," he said.

Another official said plantation of saplings within the area and around the pond is also being planned so that peacocks could hatch their eggs there.A Last year, Chief Minister Nitish Kumar had visited the village, spread over 700 acres, and directed the authorities to take steps to protect peacocks and facilitate their safe breeding.

A couple of peacocks were first brought to the village in 1950 by one Chandrika Singh, according to a forest official.

"The number of the birds has swelled over the years. Since there are restrictions against their domestication, the villagers have jointly provided a number of shelters for the birds," the official added.

The villagers have also taken the responsibility of protecting the birds from animals and poachers. A pond has been dug in the village especially for the use of peacocks. Most of the birds have become friendly with the humans and they co-exist peacefully.