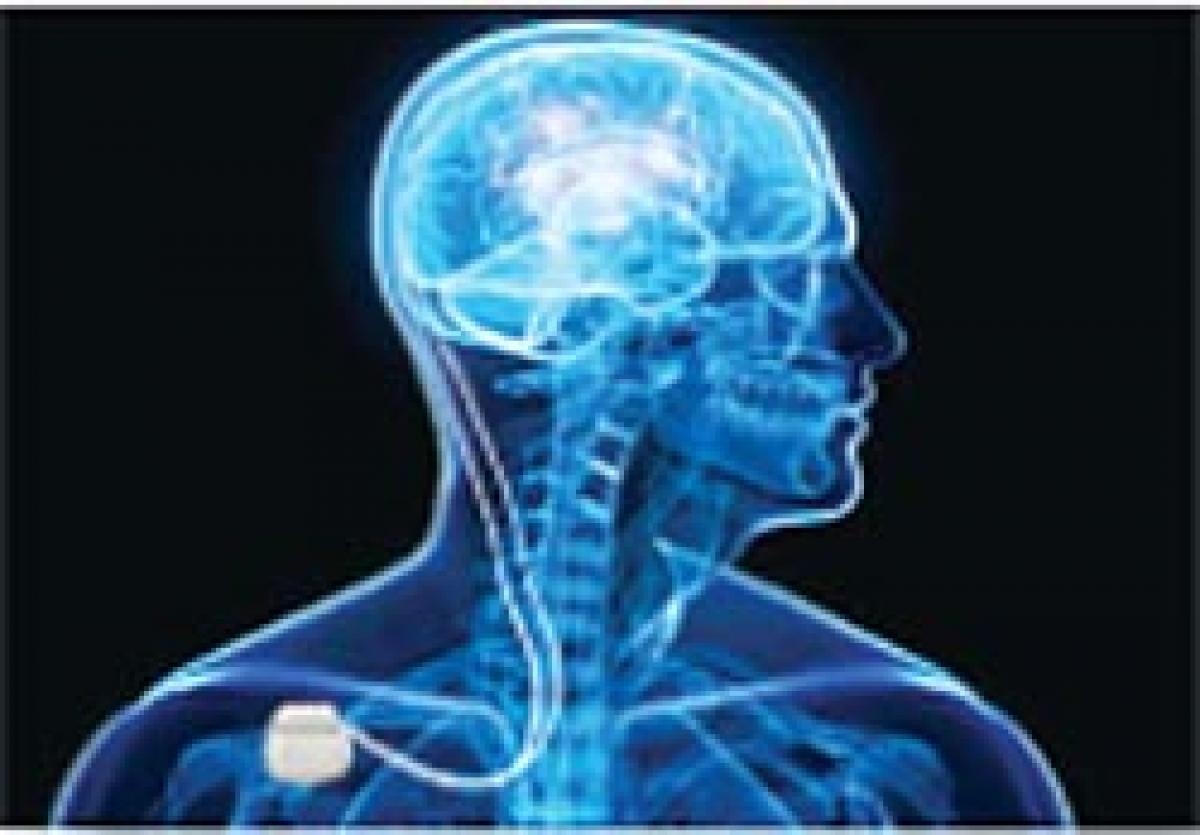 June 8 is World Brain Tumour Day The world seemed to have come to an end for Smita Verma, a 30-year-old saleswoman and mother of two daughters, when...

The world seemed to have come to an end for Smita Verma, a 30-year-old saleswoman and mother of two daughters, when she was diagnosed with brain tumour two years ago. But, thanks to non-invasive radiation techniques, she is now back at her job. "Using these modern machines for radiation, we can focus on the tumour and yet protect the other portions of the brain very nicely," Sapna Nangia, senior radiation oncologist at Apollo hospital in New Delhi told IANS.

Patients get radiation at the specific tumours without damaging the surrounding tissues, she said. Damage to the surrounding portions of the brain can lead to paralysis and memory loss, among other things. A linear accelerator (LINAC) is the device most commonly used for external beam radiation treatments for patients with cancer. It is used to treat all parts of the body.

It delivers high-energy x-rays to the region of the patient's tumour. These treatments can be designed in such a way that they destroy the cancer cells while sparing the surrounding normal tissue. The LINAC is used to treat all body sites, using conventional techniques. Nangia said there was an in-built X-ray and CT scan in the machine which helped to carry out investigations.

According to PK Julka, head of the department of oncology at the All India Institute of Medical Sciences (AIIMS), though there were other means of treatment like gamma knife radiation, they were mostly used to treat benign or malignant tumours which recur in the brain. A procedure using linear accelerator costs around Rs.1.2-1.75 lakh in a private hospital but around Rs.75, 000 in a government facility.

A brain tumour is a mass of abnormal tissue growing in any part of the brain. For unknown reasons, some brain cells multiply in an uncontrolled manner and form these tumours. These can arise from any part of the brain, spinal cord or nerves. Broadly, they are benign as well as malignant tumours.

Benign tumours grow slowly and never spread to other parts. But as they slowly increase in size, they can cause pressure on the normal brain and interfere with mental and bodily functions. Malignant tumours or cancers are aggressive tumours that grow fast and infiltrate the surrounding brain and sometimes spread to the other parts of the brain or spine.

Around 20 to 30 percent of brain tumour cases reported in the region turn into glioblastoma multiforme (GBM), one of the most common forms of brain cancer. About 17,000 cases of brain cancers are diagnosed in the US each year. This accounts for only 1-2 percent of the total cases of cancer diagnosed each year. Other methods of treating tumours in the brain are gamma knife radiation and oral chemotherapy, Shyam Agrawal at the Gangaram Hospital said.

It is estimated that worldwide, around 445,000 people are diagnosed every year with tumours that start in the brain or intra-cranial region.